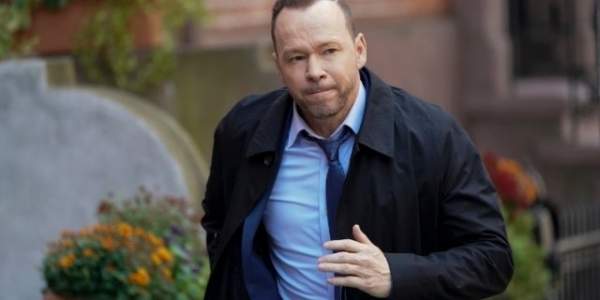 Blue Bloods Season 11: The tenth finale, ‘Family Secrets’ ended on May 1, 2020, with a suspenseful introduction of Frank’s grandson. It also hinted about the future of Jamie and Eddie’s future. This simply says it all that we will get another season.

With the successful completion of the tenth installment, the show has received mixed reviews and a rating of 7.5/10 on IMDb. This article is all about the renewal news, release date, and cast of the upcoming season.

Blue Bloods Season 11 Release Date: Is it renewed or canceled?

The show started back in September 2010, after a few months, it will cross the 10 years mark. As per the cliffhangers, we can expect the renewal for the eleventh installment soon. But due to COVID-19, we may have to wait to get the good news. If in the coming months, the creator announces the renewal, then we will get another release by mid-2021.

Donnie Wahlberg, one of the main character answered ‘yes’ for another installment to a fan in a tweet:

So, the show is not canceled, we will just have to wait for the official confirmation by CBS. We will update this once, officially the creators make the news public.

It’s hard to say anything about the trailer, but you can watch the sneak peek of season 10 finale below:

The main characters of the series will be done by the same cast members. The upcoming season will have some newcomers to make the story appealing.

The list will add more names, will be updated soon.

Stay tuned with TheCourierDaily (TCD!) for more news and the latest updates.