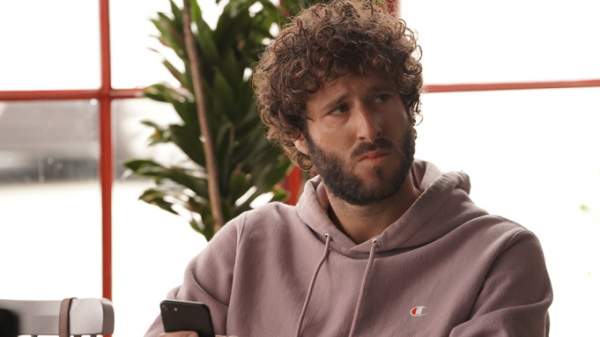 Dave Season 2: The show premiered on March 4, 2020, and successfully made till the finale. Again, as usual, the finale was full of cliffhangers, so everybody is asking is it renewed for another one? If yes, then what will be the release date? (check: Mariah Carey Net Worth 2020.)

All of your queries will be covered in this article, before jumping into let’s have a quick intro of the show. The American comedy tv series, co-created by the popular rapper, Lil Dicky and the story shows the fictionalized version of him. Moreover, the first installment attracted a good number of eyeballs with a rating of 8.4/10 on IMDb.

After becoming the highest-ranked comedy series for FX Networks, they renewed the series for another installment 15 days after the finale. The first edition of the series is reported to have an average viewership of 5.32 million.

Officially, the exact date for release is not out, they just revealed that we will get it somewhere in 2021. The show has everything that a broadcaster loves, good rating, huge viewership, etc.

So, what are factors because of which this new series has become a banger? First of all, the performance done by the artist and the work of other team members is fabulous. Apart from this, the show stars Lil Dicky and the featuring of various celebrities boosted the viewership. (Also read: The Hunger Games Prequel Release Date.)

Dave is a kind of autobiography of the rapper Lil Dicky. To know what could happen next, we can have a look at his life and journey. It will give a clear picture to a great extent.

The season 1 ended with his real-life event of November 2, 2015, the time when he appeared on ‘The Breakfast Club’ hosted by DJ Envy, Angela Yee, and Charlamagne tha God.

The interview becomes popular because of how Charlamagne showed unfriendly behavior for Lil Dicky, only for changing the mood of the interview. A few sense of humor sometimes needed to change the mood. Charlamagne wasn’t personal on this.

The finale showed this interview very closely featuring Charlamagne tha God and Angela Yee themselves playing the cast. In real life, after this event, he starting working for the music video of ‘$ave Dat Money’. So, the chances are the making of the video will be shown in the upcoming installment.

Right now, the trailer is not available. We will update this later. 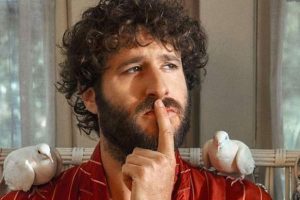 As of now, the exact confirmed cast in not available, but we know many of the cast will have come back. And the rapper is making sure to star cast original person in the show. Starting from Dave Burd as Lil Dicky, we will also see GaTa, Travis Bennett, Taylor Misiak, Christine Ko, and Andrew Santino.

We can’t forget Misiak playing the role of Ally. Apart from them, as he already featured many celebrities and musicians, so this time also, a whole lot of real-life celebrities will be there in the show. Stay tuned with TCD! for more news.