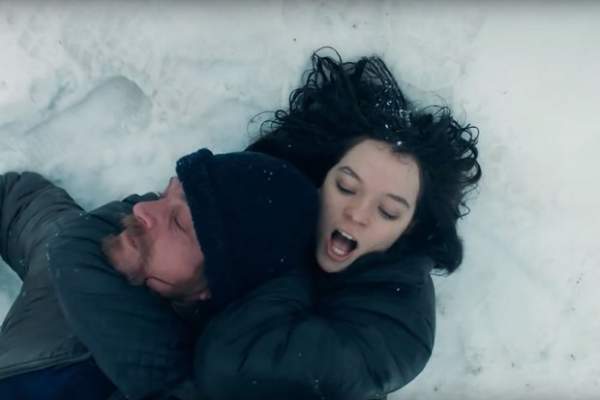 People are waiting for ‘Hanna Season 2’ for more than a year. Will we able to see the extraordinary girl? If yes, then when? What will happen in the next installment? Who else will we see as cast members?

All of the questions will be answered in this article. But before that let’s have a quick intro for the one who doesn’t know about the series.

The American action drama web series is based on the popular film with the same name. Directed by Sarah Adina Smith, the show stars Esme Creed-Miles as the lead character. The story revolves around the life of a young girl who grew up in the forest and tries to know her reality.

In February 2019, two weeks after the premiere of the first edition, the show was renewed for another one. So, the renewal is confirmed. Now, what will be the release date? Will it delay due to the coronavirus pandemic?

Now, everything is confirmed about the release of the upcoming installment. Is the trailer or teaser out? Yes, the teaser trailer is out officially, you can watch it below:

Sounds like you now know what is going to happen next. If not then have a look at the plot below only if you like spoilers.

Currently, the official plot is not out but we can expect the story on the basis of the last episode of season 1 and the recent release of the trailer above.

The plot is all about a young girl who raised in the Polish forest by her father. The CIA once started a program, UTRAX in which the pregnant women are recruited and they do something with the DNA such that the newborn will be an extraordinary human.

During this program, Erik, Hanna’s father started his relationship with Johanna. But as time passed, the CIA aborted the program and give orders to kill all the children who were born during it.

However, Erik somehow rescued Hanna and started living in the forest. Now, in the upcoming installment, the CIA might found out that one baby is alive and has grown up. They may try to kill her and Hanna will have to fight back and escape.

We will update this section, once we get some updates from the official source or creators. 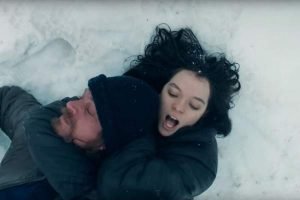 As we know that the show has entered into the 2nd edition, the cast members will be the same as previously.

The above is the list who will have come back, we also have a shortlist of newcomers below:

These cast members are confirmed, now, you just have to wait for July 3.