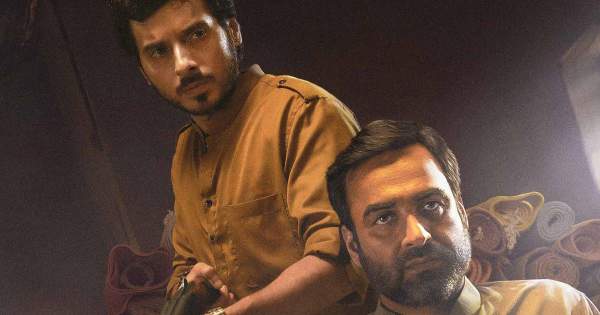 The ‘Mirzapur’ Season 2 has already been confirmed by Amazon Prime Video but when will the new series premiere? Well, we have answers to every query you have about the show. Just dive into this article, we have exciting news for you.

The Indian crime thriller web tv series which shows the world of mafia and dons mainly in the Purvanchal region of Uttar Pradesh. With its release in 2018, it has already become one of the most successful series for Amazon Prime Video.

Due to this level of performance, it has gathered good word of mouth from the viewers. And eventually, end up with a rating for 8.5/10 on IMDb only with 9 episodes. (Also read: ZEE5’s ‘Baarish’ Season 3 Release Date, Trailer, Plot, Cast: When will the new series premiere?.)

‘Mirzapur’ Season 2 Plot: What will happen next?

Right now, the Amazon Prime Video has made available only the announcement video and confirmed release date. There is nothing more available officially. But we can speculate to a great extent as we know what happened till the finale of the first installment.

At the end of season 1, we have seen that Guddu’s family is uprooted by the mafia. So, he may try to take revenge against the Akhandanand Tripathi. The son of the mafia, Munna has killed Shweta and Bablu, but Guddu has to play smartly this time.

This is so because, his brother, Bablu was the one who helped in taking the right decision as per the situation. He may not be available for him and Sharad is already looking for Guddu for his father’s death.

There is a whole lot of crime and thrill waiting for us in the 2nd edition. This time, the show is going to be more epic than ever. (Also read: Paatal Lok Season 2 Release Date, Cast, Plot, Trailer: Everything We Know About Amazon Prime Series.)

‘Mirzapur’ Season 2 Cast: Who will be there?

Well, the official cast member list is not available yet, but most of them will be from the previous edition. Huge aspects of the story are still remaining which will feel good only with existing ones.

Do you remember, Guddu Pandit played by Ali Fazal? He is one of the main characters, he has a strong possibility to be a part of the second installment. Ali Fazal told Express.co.uk,

I wasn’t surprised when that [Mirzapur] came from Amazon, I would love there to be another series but I don’t know.

Also as per the Indian Express, the actor told them in 2019 that next year the fans will get to see the world of ‘Mirzapur’. Other than him, there is uncertainty for Vikrant Massey as Bablu, Guddu’s brother. The others are as follows: 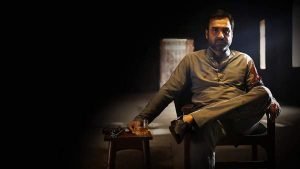 ‘Mirzapur’ Season 2 Release Date: When will the new series premiere?

The first installment of the show was released back in 2018 has a total of 9 episodes. The second season is already confirmed back in November 2019 with the release of the announcement video.

The official release date for season 2 is November 25, 2020, and generally, every web series needs a year of time. Now, the fans are happy as they know when will the fruits become ready.

However, as per few speculations, the release day may experience some delay due to COVID-19 but there is nothing out from the creator side. We should not worry about all these and just stick with the scheduled release date. (Also read: Haryana HBSE 10th Result 2020.)

‘Mirzapur’ Season 2 Trailer: Is there any video available?

Well, the trailer is not available yet, but Amazon Prime Video released an announcement video on January 8, 2020.