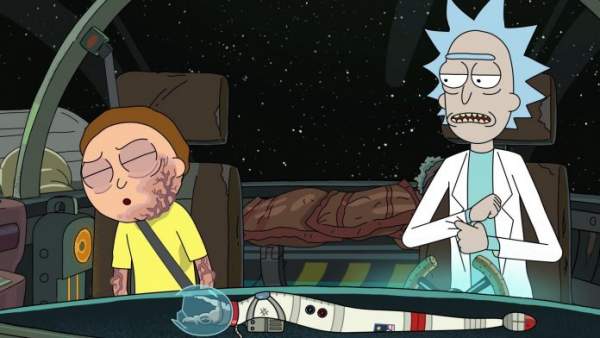 Rick And Morty Season 4 Episode 6: The Adult Swim original, most loved animated series is currently in season 4 and part 2 is going to start soon. Now, after more than 4 months, finally, the scheduled dates are out. (Also check: ‘Beastars Season 2’ Release Date.)

The fans have seen their favorite show more than four months back on December 15, 2019. That was episode five and it left with question and suspense. The first half of the season is complete.

Now, finally, during the coronavirus pandemic, most of the tv series are on hold and people are missing new episodes. In this time, Adult Swim has come with the good news of part 2. When will part 2 be going to premiere?

If you are a die-hard fan of this series then you must be knowing that this season was consists of two parts having 5 episodes. The first half was out in November 2019. While the other half is going to start soon in May 2020.

The sixth episode is going to premiere on May 3, 2020, titled ‘Never Ricking Morty’.

There is nothing we’ve found as a promo but we found a ‘Rotten Tomatoes’ video saying it as ‘Season 4 Trailer – The Other Five’:

Sadly, there is no official release of the spoilers. Besides, the eager fans know what is going to happen as they are more familiar with the type of scripts that the series features.

If you have watched the last episode, then we have seen that Rick was dying multiple times.

While after the snake bites Morty, he discovered everything about the new space snakes. It is expected to see the duo performance of grandfather & grandson on the snakes.

After watching the trailer carefully, some sources are anticipating that – As the evil-Morty will be treated by Rick using exorcism. It may be giving us hint that Morty may revive and everything will become normal.

But anything could happen because this is the best part of this series making it so popular across the globe. 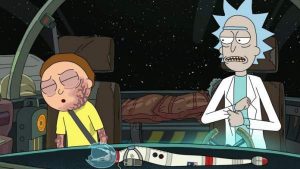 The second half will have the return back of the cast members. Jeffery Wright will play as Morty, Justin Roiland as Rick. Other than lead roles, the cast includes Chris Parnell as Jerry Smith, Spencer Grammer as Summer Smith, and Sarah Chalke as Beth Smith.