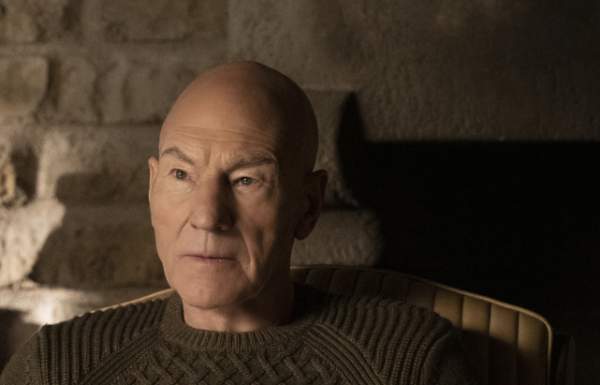 Star Trek: Picard Season 2: Patrick Stewart starrer American TV show has confirmed renewal for season 2. Then what is the release date? Is it also delayed due to the coronavirus pandemic?

The story revolves around the lead character, Jean Luc Picard whose consciousness was somehow transferred to a synthetic body. It has gained a rating of 7.7/10 on IMDb after the release of the first installment on January 23, 2020.

With 87% Rotten Tomatoes, we will see more improvement in the upcoming episode as the creators now know what all the things they have missed after reading the reviews and ratings.

Produced by CBS Television Studios, the series has renewed officially. However, the production process may face delay due to the COVID-19 pandemic all over the world. Most of the studios and production houses are closed.

Some movies and tv series already delayed the release date. Moreover, the creators of the series haven’t said any word about the delay or production thing. We will update the information as soon as we got it.

We can expect the release date by 2020 end. If some delay happens due to the virus thing, then we will get it by mid-2021.

Meanwhile, you can check out the season 1 streaming on Amazon Prime and CBS All Access.

Currently, no trailer or teaser is available for the second installment. You can watch the season 1 trailer below.

‘STP S02’ Spoilers: What could happen next?

In the first installment, we have seen that the lead character becomes an artificial being. The fans are calling him as Picard’s Golem as he is an android. He just appears like a human being and has lost his immortal capabilities.

Moreover, his memories and everything is as it is. But some viewers still have doubt, is he the same captain?

Jonathan Frakes, the director of the show said that the upcoming season’s plot will be more focused on the synthetic body. The storyline may change to a great extent, which in turn need more time for writer to produce.

Written by Michael Chabon, this time, we may again see the pattern of 10 episodes. 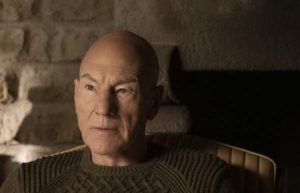 We will see familiar faces come back in the upcoming installment with the addition of a few new ones.

Terry Matalas will be featured as showrunner.