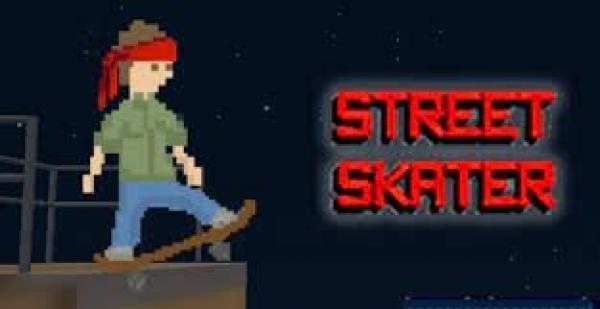 Browser games are more popular than they’ve ever been.

Whether you’re a PC, Mac, or mobile user, all you have to do is load up Google, search for the game you want, and be playing within seconds. It’s that easy.

This is why browser games are preferable to video games and apps – you don’t need any expensive gaming PCs or equipment to run them, as everything is done in-browser.

Because you’re reading this article, it’s fair to assume that you like browser games. You might spend a lot of your free time playing them, or could be a beginner looking to become an expert.

Whatever your status is, this article is here to help. It has listed the top six browser games you can play right now. All you need is a computer or mobile device along with a good internet connection. Easy, right?

First on the list is an all-time classic: online casino games.

At the minute, millions of people are playing online casino games through their browsers. However, they’re not just playing card games like Poker; they’re playing all types of other casino games, from roulette to blackjack online.

The involvement of real money in online casinos is one of the main reasons why they are so popular, as players love the thrill and excitement that it brings to the table (literally). In addition to this, the gameplay itself is really good, too. Most online casinos now come with high-definition graphics and excellent animations, which allow the gameplay to look super realistic.

So, if you’re looking for the best possible online experience, you should definitely start with online casino games. Remember, they’re very beginner-friendly, and many of the games (like online slots) require little skill, as everything is luck-based.

RuneScape was first released all the way back in 2001. The concept was simple: fight monsters, complete quests, make friends, and collect melee weapons and runes.

In terms of impact, RuneScape changed the online gaming industry forever. At the time, it was revolutionary, capturing the imagination of players all around the world as they interacted with each other in the fantasy world of Gielinor.

Now, thankfully, you can experience the magic of the original RuneScape by playing Old School RuneScape.

Old School RuneScape was released in 2013 after years of fans demanding that it be brought back. It now has a total of 33,198,997 players (wow), which has grown larger due to the fact that it was also released as a mobile app.

So, if you’re a fan of fantasy MMORPG games, then Old School RuneScape is definitely for you. Plus, if you used to play it back in the old days, you won’t have to worry about learning new controls or memorizing new parts of the map, as almost everything is the same as it used to be.

This game was first released back in 2012 and has garnered a very passionate fan base over the years.

As the title of the game suggests, it’s a trading card game in which players challenge non-player characters, as well as other online players, to card battles that involve 60-card decks.

There’s also a highly popular tournament mode where eight players can battle through different rounds to reach the final and ultimately win different awards, such as tradable booster packs.

Although Pokémon TCG online isn’t as popular as Pokémon Go, it’s a great browser-based alternative for players wanting a different kind of experience that’s a bit of a throwback to old-school Pokémon. Plus, because it’s played through your browser, you don’t need to download anything. Instead, all that’s required is that you make an account.

Next up, it’s the classic eight ball pool.

Even if you’ve never played pool in real life, it won’t take you long to get the hang of this game. The mechanics are super easy, meaning you don’t need to be an expert to pot the balls.

Plus, you can now customize your pool cues and tables, which makes for a great personal touch to the game.

Street Skater is a free-to-play arcade skateboarding game where you bust out some tricks, collect wheels, and try your best to climb the leader board. For fans of skateboarding, this is a must-play game, especially as there are no genuine alternatives available on consoles at the moment. Give it a try – you will probably like it.

Flip Master is an incredibly basic (but slightly addictive) online game in which you dive on a trampoline and master your different flips and tricks.

If you like a challenge, then Flip Master is for you, as it can get quite difficult after a while as you try to progress and do more difficult tricks.