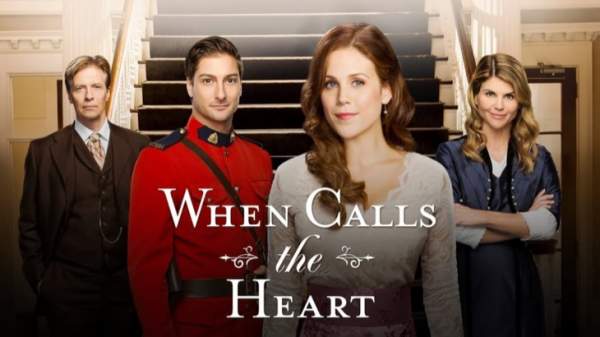 When Calls The Heart Season 8: Hallmark’s longest tv series has been with us since January 11, 2014. On April 26, 2020, season 7 finale aired. Now, the question arises, has it been renewed for the 8th installment? (also check: The Last Kingdom Season 5.)

The story revolves around the life of Elizabeth Thatcher and other people in the Hope Valley. The calm and easy to ride narration of the show gathered a huge fan following among the prime time tv lovers. Now, let’s find out our answers below.

When Calls The Heart Season 8 Release Date: Is it renewed or canceled?

UPDATE: On April 26, 2020, Hallmark Channel announced via a video from Krakow that the series would return for season 8 in 2021.

After entertaining the prime time for in total 10 hours of episodes, the fans are looking for season 8. Hallmark Channel hasn’t declared anything about a release date yet. But when we look at the viewership and popularity, the show will win the battle and come back for the 8th time on our screens.

If we look at the history, during the airing of season 6, after three episodes, the official news came for the renewal of the 7th installment. Now, this time we got nothing till now, this created doubt among the fans.

On March 23, 2020, one of the executive producers of the series, Brian Bird in a tweet asked fans to use #Season8WouldBeGreat hashtag in their tweets and show Hallmark the love for the series and contribute some effort in the renewal of eighth installment.

This might have light up the hope for another installment in you. Many fans tweeted and this might have got the attention of Hallmark channel.

After all of this, there are more chances that we will get another installment around late 2021. Because after the show renews, the production takes a lot of time and work. We will let you know everything as soon as official source updates.

When Calls The Heart Season 8 Trailer

There is nothing out for season 8, but here is the promo of season 7 finale.

Till season 7, the story is all about the love triangle of Lucas, Elizabeth, and Nathan. The bonding and romance between Lee and Rosemary become deeper in spite of having some issues of a baby.

Lucas and Gowen’s partnership in petroleum is not working anymore in the s07 finale. Fiona was thinking of leaving Hope Valley but she considers giving a second thought to her decision.

Henry becomes more ill, Lee makes efforts to make the bond stronger with his alienated sister. Elizabeth, the main character got some good news regarding her book. Bill and Nathan are working hard for a prisoner.

You must have got some cliffhangers in the final episode, so, it is quite natural, the next installment will start from it. The choice of Elizabeth between Lucas and Nathan is the most anticipated question, we may get the answer in the upcoming season.

Lee and Rosemary may find a way to resolve their baby issue and expand their family. Moreover, for Elizabeth, the best part would be the success of her book. 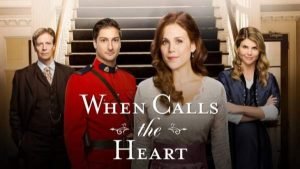 When Calls The Heart Season 8 Cast

We will see almost the same cast members as the story will remain entertaining when the faces are the same. Well, we may see some newcomers and support the plot.