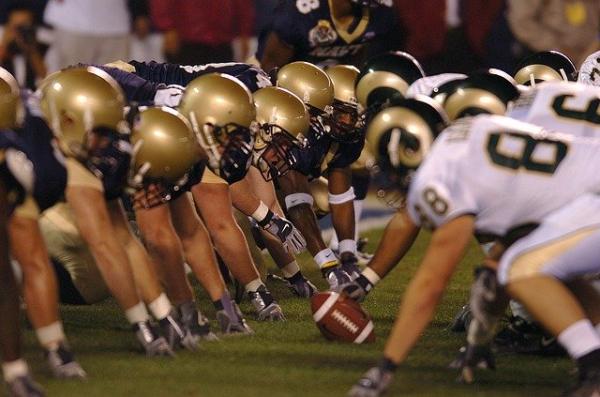 Football is probably the most renowned sport in the United States of America, and both men and women love to participate. American football is a team sport in which 11 offensive players compete against 11 defensive players from an opposing team (and vice versa). The quarterback is the important offensive player and is considered to be the most crucial.

If you caught the Army vs. Missouri game, you would understand the importance of an immaculate quarterback. When it comes to football, the quarterback serves as a general on the field, calling plays and distributing the ball to different playmakers in order to advance the ball down the field and gain points.

You Think You Have What It Takes?

The National Football League (often known as the NFL) is the most prominent football league in the United States. The members of each NFL club are the highest-caliber professional athletes.

They are paid handsomely for their ability to assist their teams in winning games and, ultimately, the NFL Championship (Super Bowl) in which they compete. As previously said, the quarterback of any American football team is regarded as the most essential player and if that’s the case, one might wonder what the characteristics of an elite NFL quarterback are.

Do You Have the Touch of Midas With That Golden Arm?

An excellent NFL quarterback’s first distinguishing characteristic is a mix of outstanding arm power and a fine-tuned touch. In American football, the quarterback’s primary responsibility is to transfer the ball to other players in a way that allows those players to push the ball down the field as quickly as possible.

When distributing the ball in the NFL, quarterbacks either hand it off (to a running back) or throw (pass) it to another skillful player (such as a receiver, tight end, or running back). Depending on the situation, coaches or offensive coordinators will often call 25 to 50 passing plays every game. Elite quarterbacks train their arms in such a manner that they can display a balance between arm strength (the ability to zip the ball forcefully or throw it deeply) and precision.

Can You Connect with Your Team?

Developing a sixth-sense-like connection with their receivers is an important characteristic shared by outstanding NFL quarterbacks on their respective teams. The finest quarterbacks in the National Football League (NFL) work with their receivers regularly to obtain a feel for their habits and abilities. Top quarterbacks and wide receivers analyze the defensive strategies and body language of opposing defenders in order to determine the optimal location on the field from which to throw and catch the football.

Elite NFL quarterbacks have a more vital ability to predict the movements of their receivers than typical quarterbacks. In addition to being well-versed in their own system, top NFL quarterbacks spend a significant amount of time studying in order to obtain an understanding of their opponents’ defensive schemes and tendencies. 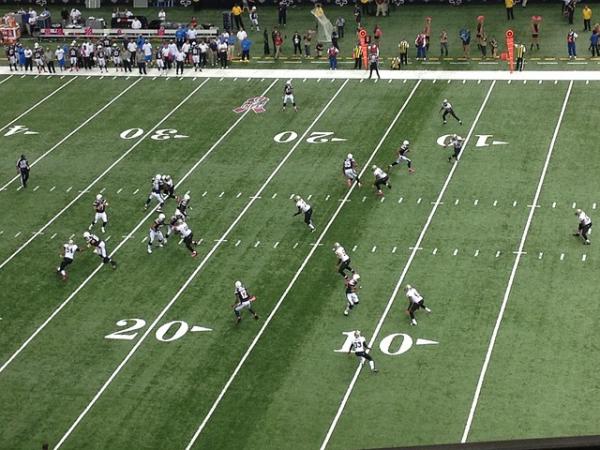 Can You Handle the Heat?

Elite NFL quarterbacks can keep their cool in the face of high pressure and make solid decisions in the most effective way. When a quarterback drops back to throw a pass, the opposing defense often sends three or more defensive players to harass or tackle the quarterback before he can get the ball out of his hand and complete the pass.

When the defense does this, it is referred to as “rushing the quarterback”. When defensive players rush at them, the finest quarterbacks in the National Football League keep their cool and find an open receiver, tuck the ball under their arm and run, or toss the ball away, if necessary, all while keeping relatively calm.

The best professional quarterbacks in the National Football League have also developed the ability to look at all of their receivers simultaneously to choose the best spot to throw the ball. In most complex offensive schemes, a high proportion of pass plays are designed so that quarterbacks may throw to more than one receiver simultaneously.

Offensive coordinators often give wide receivers in the National Football League three or four options. Elite NFL quarterbacks retain a higher degree of calm and focus, allowing them to analyze all of their options before throwing the ball. This talent will enable them to pass the ball to the receiver, not just any receiver, but the receiver who has the highest chance of advancing the ball down the field and scoring a touchdown. 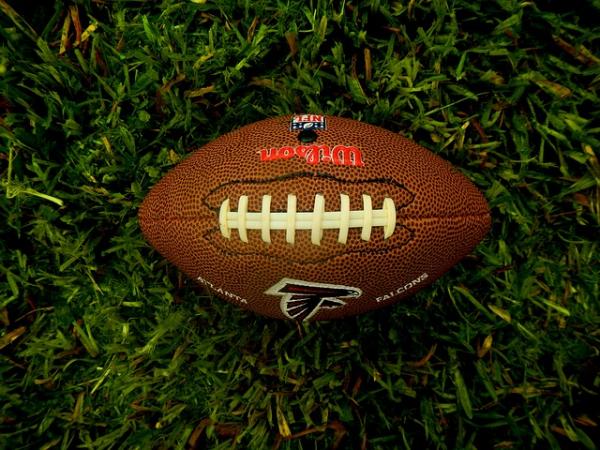 Are You a Team Player Despite Being a Star?

Finally, the most essential quality. The ability to establish themselves as leaders on and off the field is the most critical trait of a top-tier National Football League quarterback. The quarterback serves as the field commander when the offense is on the field. The most talented professional quarterbacks have a tremendous capacity to inspire their teams to greater heights of achievement. They demonstrate an unshakeable conviction in their team’s ability to win the game, no matter the score or how much time is left on the clock.

More than that, their teammates have faith in them and are committed to seeing them through to the conclusion. An exceptional NFL quarterback can express gratitude for the efforts of his teammates on the field. Top-level quarterbacks demand performance, but they also recognize that they cannot be successful without the support of the other ten players on the field (plus defense and special teams). Some of the most productive quarterbacks in the National Football League are particularly appreciative of the offensive linemen who shield them from danger each week.