Alfredo Lim has died of COVID-19 on August 8, 2020, Saturday. The former senator and Manila mayor passed away at the age of 90. Paul Dela Cruz, Lim’s grandson confirmed his death news in a Facebook post.

Current Mayor of Manila, Isko Moreno had confirmed that Lim was suffering from coronavirus, but didn’t reveal many details. Ron Munsayac and others expressed condolences over the death of the former mayor. Ron is the executive director of Lim’s party – PDP Laban.

“The @PDPLABAN offers our deepest condolences to the family of our beloved party mate Mayor Alfredo Lim. He was the ultimate public servant serving as a law-enforcer, lawmaker, and local chief executive. The PH’s Dirty Harry legacy of public service will never be forgotten,” Munsayac tweeted on micro-blogging platform Twitter.

Lim had been the mayor of Manila twice. He had served from 1992 to 1998 and from 2007 to 2013. Lim had been a versatile man throughout his life serving as a mayor, senator, Interior Secretary, and former chief of the National Bureau of Investigation.

The death of the long time public servant, Lim was also confirmed by his daughter Cynthia. As of writing this, not many details were shared regarding his death. 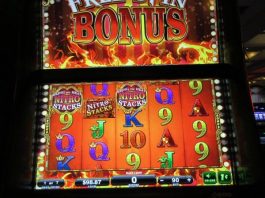 Three Ways iGaming is Set to Evolve and Grow 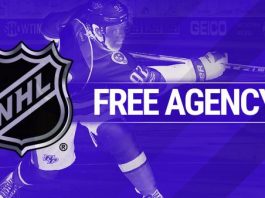 Free Agents Who Could Bolster The Maple Leafs Defence 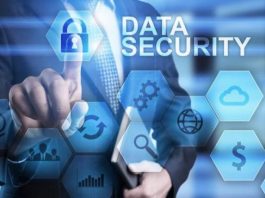