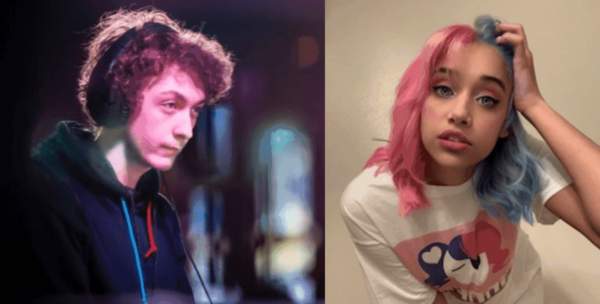 The Super Smash Bros. commentator has accusations for sexually abusing a 14-year-old player, Troy “Puppeh” Wells. The hashtag, #ArrestCinnamonDunson started after the streamer shared the incident on Twitter with a tweet.

This made his fans worry about it and they in result started the online micro-blogging site protest by trending the hashtag for the arrest of Cinnamon Dunson. With the help of a tweet, he shared the whole incident that happened to him.

He shared that during summer 2016, Cinnamon Dunson was 24-year-old and he was just 14-year-old, she abused her sexually. It all started when they were together during carpooling for attending tournaments.

He said she initiated sexual conversations and then the “sexual relationship”. At that time, Dunson came drunk forcefully take him to ground, and started making out while laying on top of him.

This happened with him for “about 15-20 seconds and then after we just went back and kept playing. I was pretty much just in shock the entire time it was happening. I wasn’t really opposed to it though since I was 14 at the time and I liked her a lot.”

This whole situation has shocked him a lot at that young age. Later, Cinnamon Dunson pushed the limits began sleeping on the same bed together. He also revealed that the extent of sexual relationship never reached intercourse and only limited to oral activity.

He also unveiled that she is not just limited to this, she abused him emotionally as well, “She would consistently gaslight me and make me question myself all the time while I was only 14 and still trying to find myself as a person.” He explained this on Twitter with a link.

#ArrestCinnamonDunson she’s a PEDOPHILE who SEXUALLY ABUSED a 14 years old boy and make him attempt suicide. People like her deserve the worst🤢 pic.twitter.com/Ljf3B8PvwV

Another user tweeted, “I just cant get over the age difference… 24 vs 14. We are talking a college graduate vs a f***ing middle schooler…. Hope you dont think this is just going to blow over while you remain in silence when you ruined this kids childhood and early adult life #ArrestCinnamonDunson.”

After getting into this, Smash Conduct Panel is now analyzing the whole situation about the claims and accused user, Cinnamon Dunson.