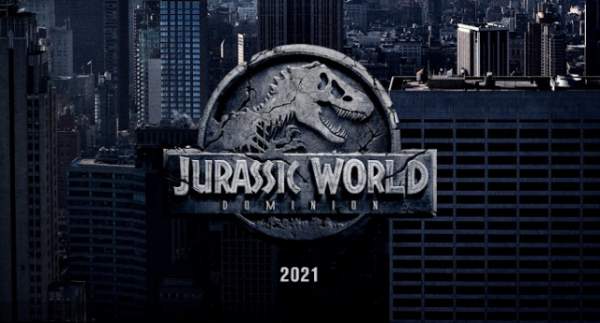 Chris Pratt’s Jurassic World 3: The sixth sequel of the franchise was scheduled to release in March 2021. But the things and situations are not in favor. Most of the production things are completed at the end of February 2020.

But now, the odds are not in favor because of COVID-19. Most of the productions and studios are closed due to self-quarantine. The remaining work has been halted and we have to wait for more.

Now, if it is delayed, what will be the new release date?

The studios of most popular movie franchises are announcing a delay in production including Jurassic Park. Chris Pratt’s flick is expected to out by June 2021. Earlier, we were getting the epic in March 2021.

This lockdown of work due to coronavirus pandemic is not just limited to movies. Even the tv seasons, anime series were also affected. The whole industry is down worldwide, the stocks are dying.

There is no official trailer available right now, but we have a short video from the official YouTube channel:

Though, there are lots of videos available claiming it to be the official trailer. But those are just fan-made kinds of stuff. The trailer is always released by the official concerning authorities. We will update this video soon.

The plot is expected to continue the story from the second sequel. We have seen that dinosaurs are able to run here and there all across the civilized society due to the diminishing land.

The most popular T-rex and all are going to bring a nuisance to the modern world. There is no official plot available right now. We will also update this section soon. 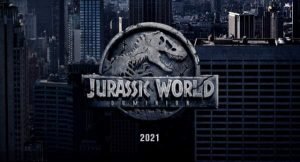 ‘Jurassic World 3’ Cast: Who is coming back?

Here are cast members as per the IMDb:

Do you remember the kid, Tim, a role played by Joe Mazzello? This time he is not coming back to ‘Dominion’. But a few months back, Chris Pratt revealed that the upcoming cast will feature all original cast members.