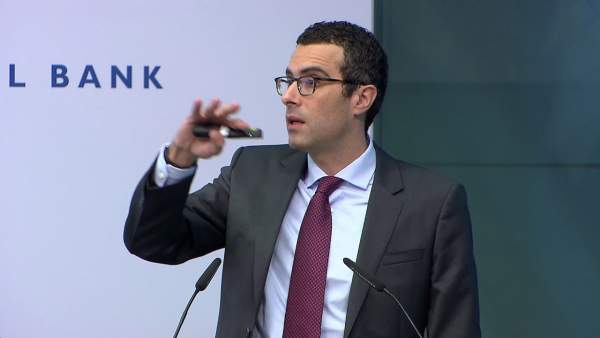 The French economist and Harvard University professor died at the age of 41 unexpectedly on July 23.

His Ph.D. students were informed with an email that then shared by one of them on Facebook which says, “I am so terribly sorry to share the awful news that Emmanuel Farhi died suddenly yesterday. This is a tragedy beyond any words I can come up with.”

During the tough times of the COVID-19 pandemic, the students and staff of the economics department organized a virtual gathering on July 25.

Emmanuel Farhi had worked as Economic Advisor for the French Prime Minister. His Harvard University profile also says that he has done research in the field of macroeconomics, finance, international economics, and public finance.

Apart from this, one of his friends said he was a “Gift to Humanity” paying tribute to such a great personality via Facebook post which reads, “I’m totally in shock hearing the news of Emmanuel Farhi’s passing! Emmanuel Farhi’s such a nice person, a great friend, and such a beautiful mind that has left our world. To many of us, he was really a gift to humanity. What a horrible year, in so many ways!”

Below is the short interview video of him:

He once warned of the coronavirus pandemic as a “safety trap” which will hugely impact the safe asset after things become normal. He has given a proper explanation of what safety trap is in an interview at the 40th Annual Federal Reserve Bank of St. Louis Fall Conference, 2015.