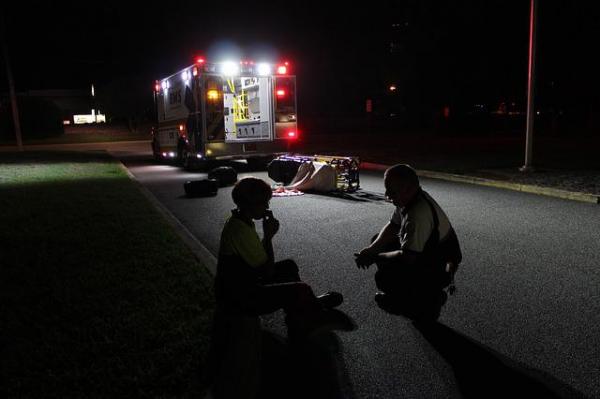 The issue of post-traumatic stress disorder (PTSD) has been in the news lately, with military veterans among the people most at risk of developing this condition, although they aren’t the only people who can suffer from PTSD. Recent research suggests that contact with service dogs can help veterans with PTSD, but how does this work?

Details of the Research

The study was carried out by Emmy van Houtert of the Utrecht University in the Netherlands. She looked at how service dogs can help service personnel with PTSD, and also looked to see if the interaction had any effect on the animals at the same time.  She found that contact with service dogs significantly helped veterans with this condition. She also confirmed that the dogs didn’t appear to suffer stress or any other adverse reactions to the work.

This way of helping PTSD sufferers has been around for years, but the new study from Utrecht is the first time that scientific evidence has proven these dogs can help.

When looking at the levels of the stress hormone, cortisol, produced by the veterans in her study, no significant changes were noted after the time spent with the dogs. However, they reported a sensation of feeling better and said that they had less anxiety and depression, together with fewer nightmares.

As for the dogs, the studies carried out on them after time spent with the military personnel revealed no signs of stress. However, it should be noted that more research is needed to cover a bigger selection of animals and to see their reactions over a longer period of time. 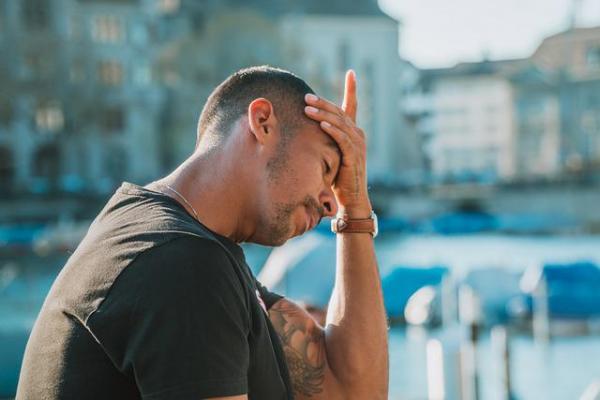 What Symptoms Do PTSD Sufferers Show?

The symptoms experienced vary from one person to the next, but they can typically be divided into four main groups. The first involves re-living the traumatic experience through nightmares, flashbacks, or a strong reaction when something makes them recall the event. Next on the list is feeling emotionally numb or detached. This often results from the person avoiding people or situations that could bring back bad memories for them, and it can lead to them eventually feeling cut off from family and friends.

Hyperarousal is the name given to a series of problems that include difficulty in getting to sleep, always being on high alert, and feeling jumpy or angry regularly. The presence of negative thoughts and mood swings make up the final category, with the people who suffer this type of symptom often feeling alone and helpless or unable to trust anyone.

What Can Other People with PTSD Do?

PTSD is something that isn’t limited to people who have been in difficult situations while carrying out military duties. Anyone can suffer from this condition if they undergo any kind of traumatic or stressful situation. Symptoms like anxiety, nightmares, and depression are commonly seen in these cases, often with a negative effect on the person’s personal and working life.

One way of dealing with this situation is to look at the PTSD compensation claims process. This is something that can be done by anyone who is suffering PTSD where someone else is at fault, so it includes cases such as a mugging or robbery, witnessing a violent event, or getting caught up in a terror attack. It’s a fairly complex process, so getting help and guidance from an expert is a good move to make a claim smoothly and have the best chance of success.

As for the different methods of dealing with the after-effects, joining a support or carrying out relaxation techniques such as mindful meditation and massage may help someone to come to terms with the issues more quickly. Being around positive minded-people can be another helpful idea, as can truly confiding your feelings to someone that you trust.

Carrying out some outdoor sports and activities is another recommended approach. The likes of cycling and jogging are among the easiest ways to do this for most people. Getting in touch with nature in any way possible can also produce positive results, so even just going for a walk in the park or having a picnic in a local beauty spot could prove to be beneficial.

This piece of research helps us believe that a suitable solution for PTSD may be within our grasp, but it’s also clear that more research is needed to prove whether the use of service dogs is as ideal as it appears to be.