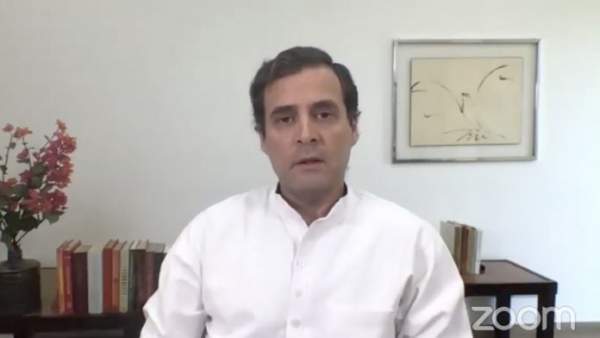 In India, recently, the fuel price has been raised by the government which leads people to #SpeakUpAgainstFuelHike. Because of which this hashtag trends on twitter.

Today, the Congress leader, Rahul Gandhi urged people to take part in the campaign, ‘Speak Up Against Fuel Hike’. During the coronavirus pandemic, he posted a video on Twitter to spread the message across the nation.

This campaign leads to people to unite and start the protest against the fuel hike during the tough times of the pandemic. Other congress leaders and common people are sharing videos of the campaign showing the gathering against fuel hike.

Rise in fuel prices is drastically affecting the prices of everyday goods & burning a hole in the pockets of the common man. People from West Bengal are hoping that the govt will listen to their voices & provide some relief.#SpeakUpAgainstFuelHike pic.twitter.com/trutcdo8rJ

Condemning the massive increase of petrol, diesel prices and taxes on fuel by the BJP govt, I initiated a cycle rally in which senior congress leaders, workers and citizens joined to voice against this Govt’s exploitation of common people.

A large group of people and the Congress are describing this fuel hike as “unjust” and “thoughtless” and urged the Government of India to roll the hike to provide fuel at a normal low price.