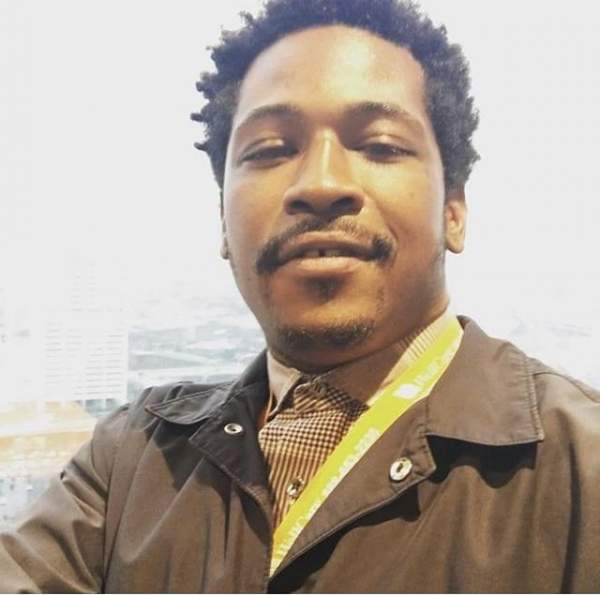 The video of a 27-year-old African-American man, who has been shot dead by Atlanta police officers on Friday night near Wendy’s drive-thru, has been released.

After the video got viral, the protesters supporting Black Lives Matter joined hands again and started protesting for him.

As per the sources, recently, the protesters have set Wendy’s restaurant to fire. There are several other incidents that happened in recent days after the death of George Floyd. Due to this, the issue of racism is still on the rise.

Who is Rayshard Brooks?

The 27-year-old man was identified as Rayshard Brooks who was wrestling with cops for nearly about 30 seconds and tried to escape. 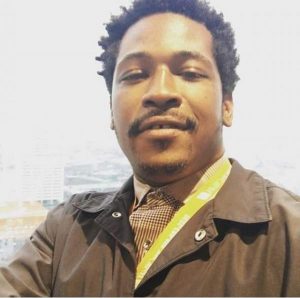 After around 3 seconds, one officer shot him dead as seen in the video. If you watch the video and listen to its audio carefully, then you will hear one officer saying that he has taken his taser.

Rayshard Brooks was shot 3 times in his back. Here is the video of the same incident:

But today, Jared Sawyer Jr. tweeted the video police bodycam which clearly shows how he calmly talked to the officers.

Here’s the Body Cam Footage of the police mudering #RayshardBrooks It clearly shows he was complying with the police! He even asked if he could just walk home. Deciding not to drive while intoxicating should not be a death sentence or a reason for arrest! pic.twitter.com/RwE9mue38o

As per GBI, “These new videos indicate that during a physical struggle with officers, Brooks obtained one of the officer’s Tasers and began to flee from the scene. Officers pursued Brooks on foot and during the chase, Brooks turned and pointed the Taser at the officer. The officer fired his weapon, striking Brooks.”

The Georgia Bureau of Investigation is on an independent investigation to dig more information about the incident. They also requested any witnesses to contact 1.800.597.TIPS (8477).

And as DailyMail.co.uk said, the city’s police chief has announced her resignation. And the officer who killed Rayshard Brooks is no longer a part of the Atlanta police department.

The former officer who killed Brooks has been identified as Garrett Rolfe. While the second one with Garret is Devin Brosnan as per police spokesman Carlos Campos.

Today, as of now, the GBI hasn’t released any updates about the case in their press release online. We will update the same here as soon as they do.

Apart from this, they have uploaded Wendy’s surveillance video of Rayshard Brooks’s incident on YouTube. Below, you can watch the same for a clearer vision of the incident:

At 28:32 in the video, the exchange between Rayshard and the police officers can be seen.

“The video shows he hasn’t done wrong enough to shot him dead” that’s what citizens are talking about on social media and the protest.

The protestors are connecting this incident to George Floyd, Robert Fuller, and other African-Americans who lost their lives in recent days.

This is so because in these cases black has been killed and seems like the racism that going on these days hasn’t come to end.

So, people are again united in large numbers to protest for justice.

As per the attorneys, Brooks has three daughters having 1, 2, and 8 years of age. Apart from them, he also has a 13-year-old stepson.

Earlier on the day of his killing, he had planned surprise for her eldest daughter’s birthday. But she is not being able to wear that favorite dress bought only for her birthday and unable to spend valuable time with her father.

Right now, there are no such criminal records available for Rayshard Brooks. The Georgia Bureau of Investigation hasn’t published any update as of June 15, 2020. We will update as soon as some legit information becomes public.

You can check the GBI press release by clicking here.