The Courier Daily News
Home News Who is Ron Jeremy? Net worth, Wiki, Biography and What is the... 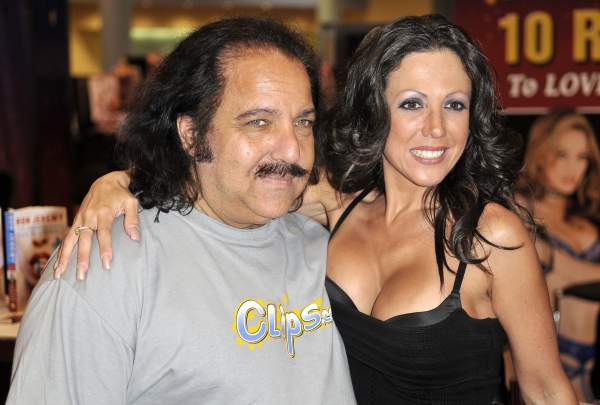 Who is Ron Jeremy?

Ronald Jeremy Hyatt, the 67-year-old American adult film actor who is the most famous adult industry star having a 40-year career in the industries. He was born in Queens, New York to a Jewish family in the middle-class standard. His parents were from Russia and Poland.

Arnold was his father who was born in 1918 was a book editor and physicist. During World War II, his mother served the O.S.S. because of her fluent command in German and French languages.

He is just 5ft 6in tall and doesn’t have any children as per the sources. And he currently lives in Beverly Hills, California.

Ron Jeremy Net Worth 2020: How much does Ron earned in his career?

Ron Jeremy posses and estimated worth of $6 million approx. He once revealed that this money is not earned with the adult films. Rather the name that he made in the adult industry help him to get it as an endorsement. 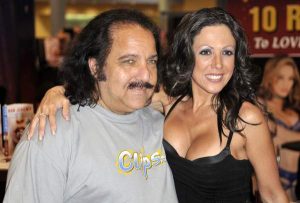 How many adult films has Ron Jeremy done in his career?

When he was struggling in making money, he started his acting career with posing as a Playgirl. He has done this type of basic roles before getting into the adult film industry. The first adult film he got was filmed in 1979.

Later, with time, he has made a record of appearing in over 2,200 adult films and also registered with Guinness Book of World Records.

The adult film star has rape accusations of three women and sexually assaulting a fourth woman. But the actor pleaded for not guilty in Los Angeles on Friday.

The District attorney’s office on Tuesday said, “Ronald Jeremy Hyatt (dob 3/12/53) was charged in case BA488059 with three counts each of forcible rape and forcible penetration by a foreign object and one count each of forcible oral copulation and sexual battery.”

Moreover, his request to reduce the $6.6 million bail has been declined by the judge and set the date for next hearing on August 31, 2020.

If the court convicts all of the counts, then he could have to live 90 years of his life in prison.

Previously, through his lawyer Stuart Goldfarb, Jeremy declined the allegations. Now, he was arrested on Tuesday and also appeared in court initially but didn’t make any request in an urgent or emotional manner.

Ron’s lawyer, Goldfarb said he is “absolutely innocent of the charges. It’s not a close call.” He also shared his word of innocence on twitter with this tweet,

I am innocent of all charges. I can’t wait to prove my innocence in court! Thank you to everyone for all the support.