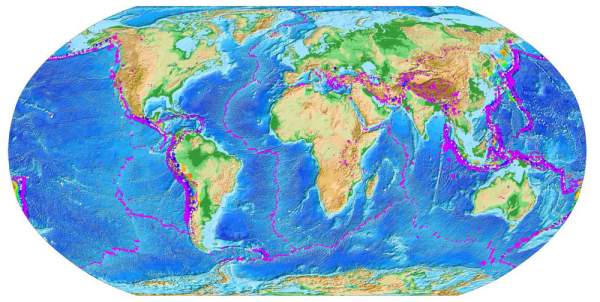 Here is the screenshot showing exact location on the google maps. The point of the earthquake was far away from the land that is why everyone is safe from the disaster. This is not so stronger but still 5.2 magnitude is not less. 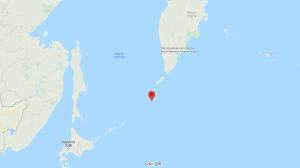 Earthquake is simply the shaking of the surface of the earth which are also known as tectonic plates. It’s quite natural for the plates to shake. Today’s world map is shaped by these tectonic plate movements.

Sometimes, the magnitude or intensity become so huge that it disrupts the modern world created by human beings. There are several regions on the globe which experiences numerous number of quake in a year.

As per the reports, magnitude 2.5 or less happens almost a million times annually but the intensity is very low and hardly everyone feels it. 2.5 to 5.4 magnitude is the one which can be easily felt and it only causes minor damages. This type of quake happens 30,000 times a year.

5.5 and above magnitude are dangerous and cause huge damages to the human property and lives. But this type of quake happens less often. There are several example in the history for this type of quakes such as Nepal and Japan.

The most rare one have magnitude 8 or greater. It can destroy the whole community near the epicenter of the earthquake. But it only happens once in a period of 5 to 10 years. This is the classification of earthquakes on the basis of magnitude.