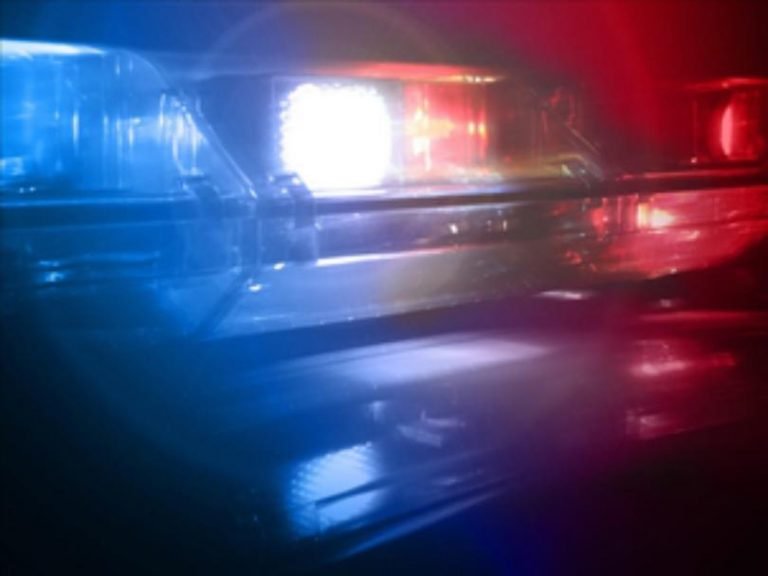 A threat at the Pactiv in Grottoes of shooting is under investigation by the Augusta County Sheriff Office. (Also check: 5.2-magnitude earthquake hits off Kuril’sk, Russia — USGS.)

On Sunday, Sheriff Smith got a call about a man threatening shooting and they responded to the location immediately but the suspect was not the location.

It all started with a domestic matter which was initiated Saturday night and the become so intense that it continued till Sunday.

Due to this, the police reacted and deployed heavy presence on the location. The male has been detained. All of the people are safe and back to normal life.

There is no longer the scene of danger in the area. The investigation of the case has been done and suspect, a 37 year old Jesse Lee Carroll from Staunton.

He is arrested withe charges of domestic assault and battery, abduction, and possession of methamphetamine.

Further investigation is still in progress under Augusta County Sheriff’s Office. The victim of found to be employee at the plant. Carroll is held behind the bars at the Middle River Regional Jail.