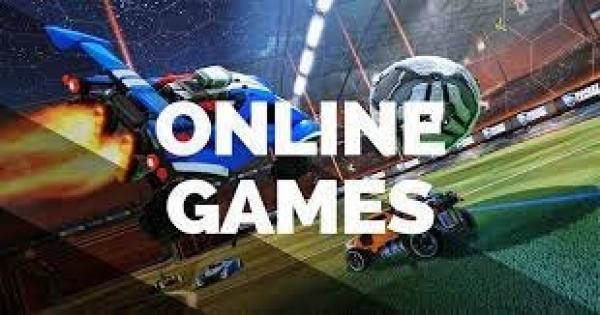 Online gaming is an enormous sector of the industry because there’s so much variety. No matter what your gaming style or console preference, there is a game out there to enjoy. From Words With Friends on mobile to console legends like Final Fantasy and Halo, the scope is enormous and the area is only going to keep growing. With the number of games and platforms to play on, it can be overwhelming. Therefore, we’ve gathered together our favourite online games of 2021 to help you cut through the noise.

HearthStone, created by Blizzard Entertainment, is an online collectible trading card game. Players use 30-card decks alongside a hero with special abilities. Then, they take it in turns to battle it out and become the champion. This game wasn’t originally designed for such popularity because it was a simple side project. However, here we are in 2021 and it’s one of the most well-known online card games.

Here’s one for casino game lovers. Available on PS4, Pure Hold’em World Poker Championships allows you to play everyone’s favourite card game against a series of NPCs. Alternatively, you can raise the stakes and set up private matches to play with your friends. If you enjoy this game, you should check out these real money casino games.

If you’ve got a computer with Steam installed, then you can play Counter-Strike: Global Offensive for free. The concept of the game is to work as part of a team to either plant a bomb behind enemy lines or protect your base. The graphics aren’t incredible and it tends to lag, but nothing can stop this game from being one of the best first-person shooters (FPS) around.

Whether you like it or not, Fortnite is one of the most popular battle royale games on the scene. The game has influenced pop culture and people dance as they do in Fortnite – see this Blink 182 music video to see what that’s all about. The game pits 100 players against each other in a battle to be the last man standing. The game is extremely colourful and the building features contribute to the game’s success.

There’s no point talking about the best online games without including League of Legends (LoL). The game has 12 years behind it but is still one of the most played online games around. Further, this role-playing battle arena game brings one of the most highly-anticipated tournaments in the eSports calendar. The characters are phenomenal, the graphics are flawless, and each level brings new gameplay. To succeed in this game, you need to work with your teammate to destroy the Nexus.

Online gaming is an enormous industry that will continue to grow. The most popular online games tend to stay the same every year, which is why the games on this list are so great. So, what are you waiting for, pick up your device and let’s start gaming!