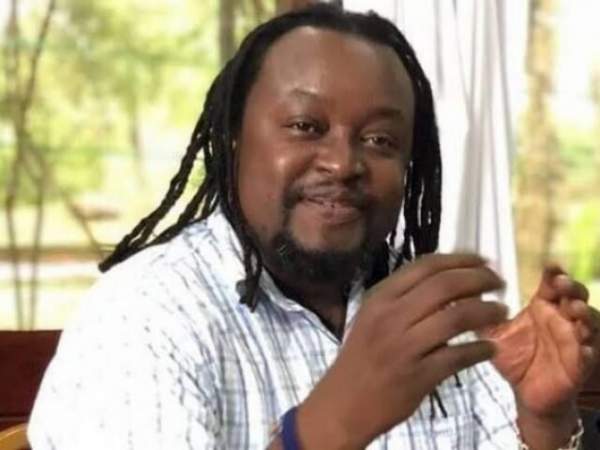 Kenya’s government is offline after Anonymous strikes the Kenya government as they arrested Mwalimu Mutemi wa Kiama from his home.

The police headed over to Kiama’s house and started convincing him to open the door. They refused to give their identity or the arrest warrant.

Seeing this, Kiama started a Facebook live video and he repeatedly asked the officers to pass over the arrest warrant below the door.

The same Facebook live video has been shared multiple times over different social media platforms to ensure video won’t get deleted by the government.

Kiama, the activist accused police officers to break the door and came into his house and arrested without showing any legal document such as an arrest warrant.

After arresting him, the police accused him of the digital pirating of a book and kept him in Capitol Police Station of Upper Hill, Nairobi.

The issue has reached to the Anonymous hacker group and started their work of getting access into the government website and dig out the info.

Kenyan journalist @MutemiWaKiama has been arrested for criticizing government nepotism and corruption; possibly for the tweet attached.

On the evening of June 10, Anonymous has taken down the important government websites and they are releasing the content showing harassment of Kiama by the police.

They also have taken down the two most important websites; ecitizen.go.ke and president.go.ke

During the afternoon of June 10, Kiama has been released from police custody. And as of now, those two key websites are back online.

But now, Anonymous has all the data about the scandals and other corrupted works of the government and the leaders. They can release the data one by one on Twitter.