Bajirao Mastani: Pinga Pinga Song Video Released ft. Priyanka Chopra, Deepika Padukone: After Madhuri Dixit and Aishwarya Rai in the song ‘Dola re Dola’, in the superhit movie “Devdas”. Sanjay Leela Bhansali, the a listed director of Bollywood cinemas. This time has made it bigger with the movie Bajirao Mastani, where he  for the first time ever has made Priyanka Chopra and Deepika Padukone, playing Kashibai (BajiRao’s First wife) and Mastani (BajiRoa’s second wife) respectively. BajiRao being played by the fanatical star Ranveer Singh.

The song with Marathi touch named “Pinga Pinga” released on 15 November, is grabbing attention, as it brings out the best chemistry between two lead actresses in one song after 2002. The Actresses are seen dressed in heavy Navvari sarees, delivering an energetic  and graceful dance performance, this one can not be compared to the one given by two actresses. 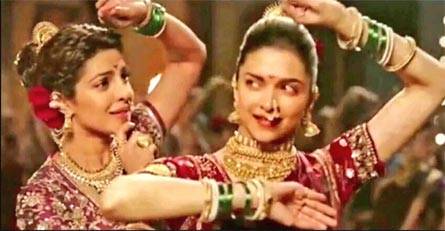 Priyanka Chopra who has played Marathi mulgi in the movie ‘kaminey’, is seen dawning the role beautifully. while Deepika in the never before seen avatar is enticing as always. 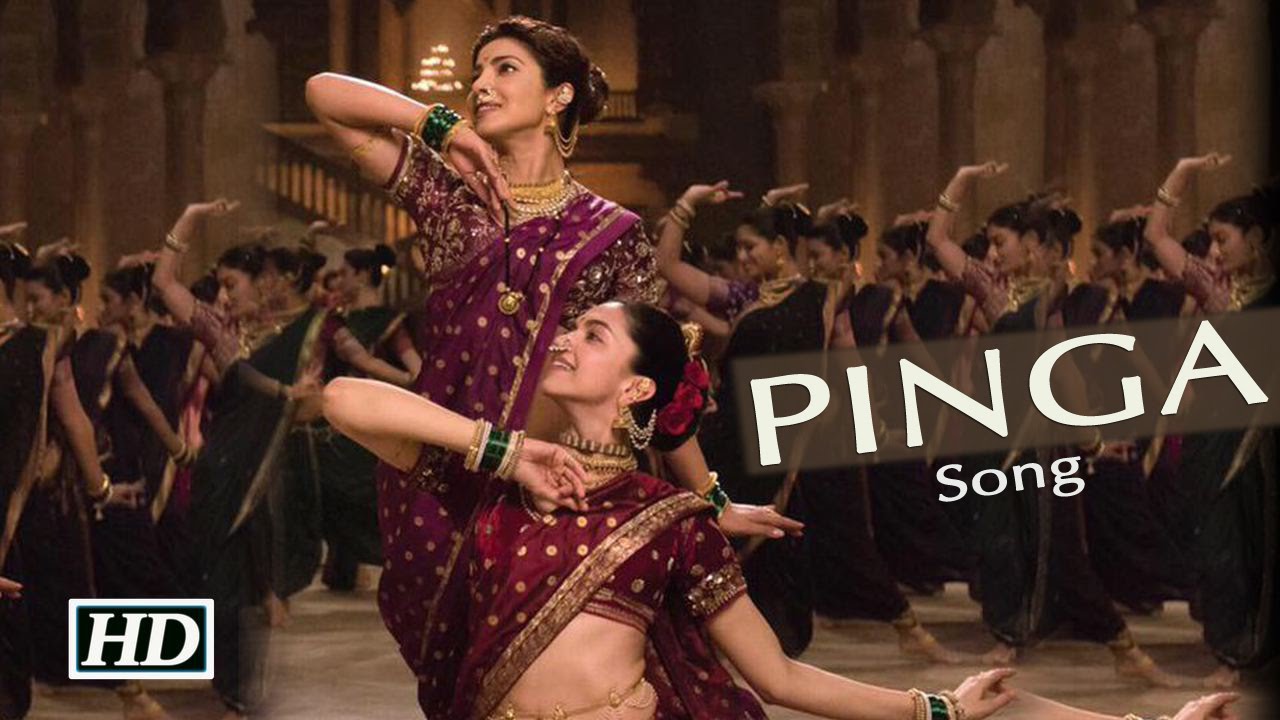 The film releasing on 18th December has always been creating news, initially around the year 2001, when Sanjay Leela Bhansali wanted to cast Aishwarya and Salman Khan after their successful ‘Hum Dil De Chuke Sanam’. but the stars disturbed love relationship left the director very disheartened, repercussions being the movie was shelved, until he caught his eye on another off-screen couple Ranveer Singh and Deepika Padukone after ‘Goliyon ki Raas Leela -Ram-Leela’ in 2013. The movie has been under production since last year. The song sung by Shreya Ghoshal and Vaishali brings it into the news as after his last film; furthermore (Goliyon ki Raas Leela -Ram-Leela)  as the composition of the song has been done by the director himself.

In the  past, the songs released fom the movie were “Gajanana” and “Deewani Mastani”.