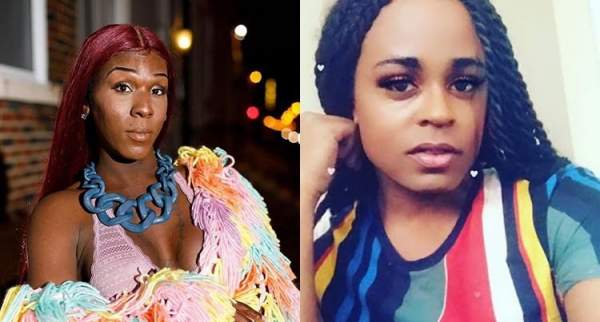 Black Trans Lives Matter campaign is going on in social media also nowadays. But still, two black transgender women killed this week which just shows how violent the atmosphere is.

As per the investigations, On Tuesday, during a robbery attempt, Riah Milton was shot by gun multiple times. Three people in Liberty Township, Ohio are responsible for her murder.

Well, right now, three people are arrested who have a link with Riah’s murder.

Kaleb Marshall Tooson, 18-year-old has been charged for murder and aggravated robbery. Tyree Jeffery Cross, 25-year-old will be arrested soon as the warrant is out for the murder of Riah. The third one is an unidentified minor who is being held by the police officers and has multiple charges including murder, tampering with evidence, and aggravated robbery.

Earlier this week, the second victim is Dominique “Rem’mie” Fells whose body was found near Schuylkill River, Philadelphia. She got major head and face injuries.

Apart from this, her body was found in pieces, upper body and legs were found separate. As per the local news, the legs were damaged to such extent that it seems like “they were run over by a train.”

Celena Morrison, a black trans woman, lead at the city’s office of LGBTQ+ Affairs said, “As thousands take to the streets to proclaim that Black Lives Matter, it is critical we remember that this includes Black trans lives.”

Not only these two, but there are also other cases of murders of black trans that happened in recent days.

“There is much left to do until we achieve full equality, respect, and support for us all,” Celena said.

Earlier, the gender of both Milton and Fells was misreported by some local news outlets. And during the violence epidemic on the specific community of black trans people, they are the latest victims.

You can do your part by donating some amount for the burial of Riah Milton by visiting GoFundMe. This donation page has been set up for people who want to help for the funeral and other rituals.