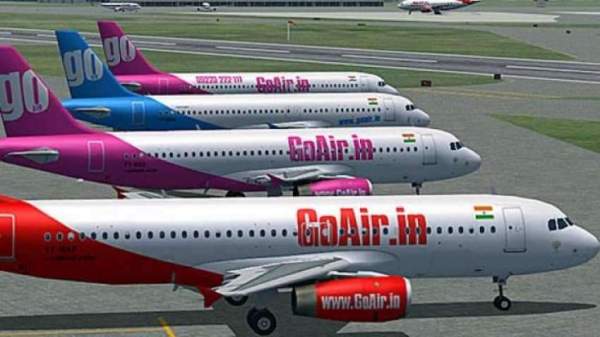 An employee of GoAirines defamed Sita on Twitter. His name is Asif Khan who claims to be a cabin crew at GoAirlines India.

People are questioning the company about having such a filthy-minded people as their crew members and started the trend for boycotting the airlines’ services.

The airline company, GoAir has terminated the employment contract of trainee First Officer Asif Khan with a tweet,

Here are some tweets,

How Hate-mongers like him can be Crew member of an Airline. What about security of that Airline if he reacted with frustration having such filth in his mind,who will be responsible?
Strict Action should be taken @goairlinesindia @DrPramodPSawant @HardeepSPuri #boycottGoAir pic.twitter.com/e00CJsOjnh

Dear @goairlinesindia, what kind of shit head you have hired? Do you endorse such derogatory remarks of your employee?

On the other hand, some people are saying that GoAirlines is a fraud company. Some tweets revealed that they have canceled the tickets.

And after canceling they are asking for Rs. 24,000 and not giving the refund amount. You can read the same in the tweet below:

While the GoAirlines India company is saying that they are checking whether this Asif Khan is their employee or not.

As per the data available on social media, Asif Khan exists with the username @MdAsif35534489.

It means that the social media site has taken the steps for the removal of this profile from the network.

Guys relax, looks like his game is over.👊🏻👊🏻
#boycottGoAir pic.twitter.com/Q2SxXgFMGE