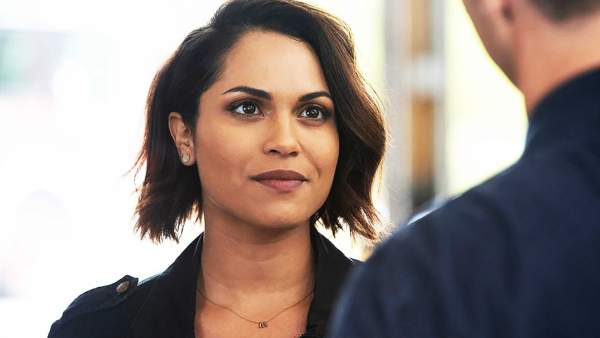 After the rating jumps, will ‘Chicago PD’ Season 8 renew? If you have watched the seventh season finale, then you have seen a major twist in the story. This is nothing but a cliffhanger for the audiences.

The American police procedural drama tv series is all about the uniformed patrol officers and the Intelligence Unit of the 21st District of the Chicago Police Department. They are the ones who are there in the city to catch major offenders.

It is created as part of Dick Wolf’s ‘Chicago franchise’. It is performed so well that it has shown a considerable jump in the ratings. Along with good reviews from the viewers and critics, it has grabbed a rating of 8.1/10 on IMDb.

‘Chicago PD’ Season 8 Release Date: Is it renewed or not?

After the airing of the 15th episode of the seventh installment, NBC renewed the show not just for eight, not limited to ninth, instead, they have decided up to 10th season. Sounds exciting? It should be, now, when will the new season premiere?

As of now, the exact release date is not out yet. But we can expect it to release somewhere around September 2020, only if the creators repeat the history of themselves.

If the COVID-19 is impacting the show, then we may see a delay of few months in the production and may get the fruits in early 2021. We will update the release date very soon. (Also read: Netflix’s Kingdom S03.)

The seventh installment has ended on a major twist. But the show wasn’t prepared for a finale like this. Rick Eid, the showrunner revealed that they have to make changes and wrap up the story with fewer episodes than planned.

This is because of the coronavirus pandemic across the globe. The production houses are not operational in most of the regions. But somehow they completed 20 episodes by working hard.

Rick Eid explained everything by saying, “We had an exciting season finale that will probably get pushed to episode 4 or 5 of next season.”

“I can’t really talk specifically about the episode, other than to say someone we know is murdered,” he added.

But still, the show has done a fantastic job without ruining the suspense that the viewers are expecting. Officially, there is nothing out in the name of season 8 plot we will update this section very soon.

But if you have seen S07E20 some parts of the story are not covered in the finale. So, the initial episodes of the upcoming installment may be focused more on connecting the untied ends.

So, the lead characters will be played by the same cast members. We will also see a new addition as they are needed to open a whole new aspect of the story.

This is an expected list, it will be updated soon.