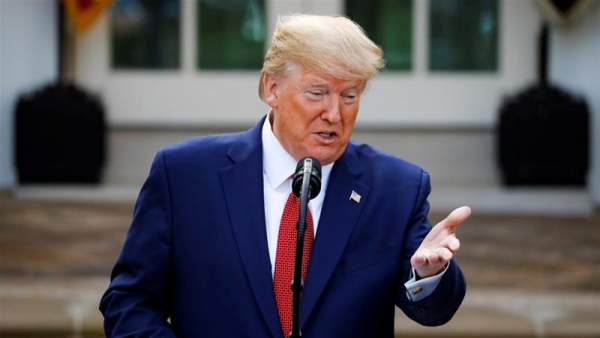 After seeing so much fire, smoke, and riots in the atmosphere of the United States, Donald Trump is back with another tweet.

In his recent tweet, he mentioned that his administration has done more work for the black community since Abraham Lincoln passed.

The whole twitter is now flooded with tweets of people saying he is comparing himself to Abraham Lincoln and eventually memes are spreading across the network.

The majority of the people across America and various other regions are in favor of the Black Lives Matter Movement. So, they are creating memes on this statement of trump.

Trump also said, ‘In 3 1/2 years, I’ve done much more for our black population than Joe Biden has done in 43 years.’

But most of the people are considering that he just wants to win the election this November that’s why he is justifying himself.

He also pointed out Joe Biden with the following tweet,

Sleepy Joe has been in politics for 40 years, and did nothing. Now he pretends to have the answers. He doesn’t even know the questions. Weakness will never beat anarchists, looters or thugs, and Joe has been politically weak all of his life. LAW & ORDER!

He also said during a press release that all Americans were acted fiercely due to the brutal death of George Floyd.

He added that his administration is working with full commitment to do justice for George and his family.

Trump made it clear that his first priority has always been to protect great America and the citizens.

‘I have sworn an oath to uphold the laws of our nation and that is exactly what I will do,’ Trump added. (ANI)