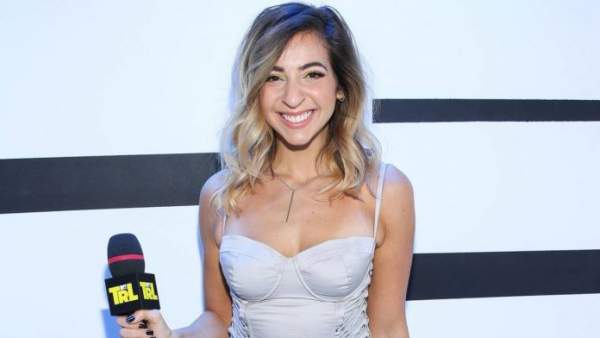 Gabbie Hanna is among the creators who post regular videos but after she became inactive for a month, fans are asking is she dead or not. It’s quite natural for the fans to ask this as she already has a big fan base of 6.1 million on YouTube.

This year many famous people did suicide and after becoming silent on social media, the question is she alive or not raised.

As already mentioned above, this question arises after she hasn’t posted anything in the online world. However, there is no official announcement in this regard. On Twitter, one of the fans asked, “Why does it seem like Gabbie Hanna is dead? lol like FR what even happened? Where did she go?”

She got a huge fan following on YouTube and TikTok after she involved in controversies in the past with Jessi Smiles and Shane Dawson.

“I’m saying this again publicly out of fear. If something happens to me/my loved ones, it’s not an accident,” she tweeted back on June 29 talking about her deactivated account. This became the basis of the rumor to spread these days.

But on July 27, Insider published an interview with Gabbie where she revealed that she just needs some time off and she is absolutely OK.

At the beginning of July, she deleted her Twitter and Instagram accounts after getting not so good words from the fans. While on her YouTube channel, she hasn’t uploaded any video in a month. But she has done a podcast on Box Of Thoughts.

On July 21, this is the podcast she was on Box of Thoughts,

She talked about how her fans backlashed and added, “At this time in my life, my main and only focus was to regain my mental health and not allow myself to reach a place of self-harm. Difficult emotions take a lot of time, patience, energy, and thought to process and heal from.”