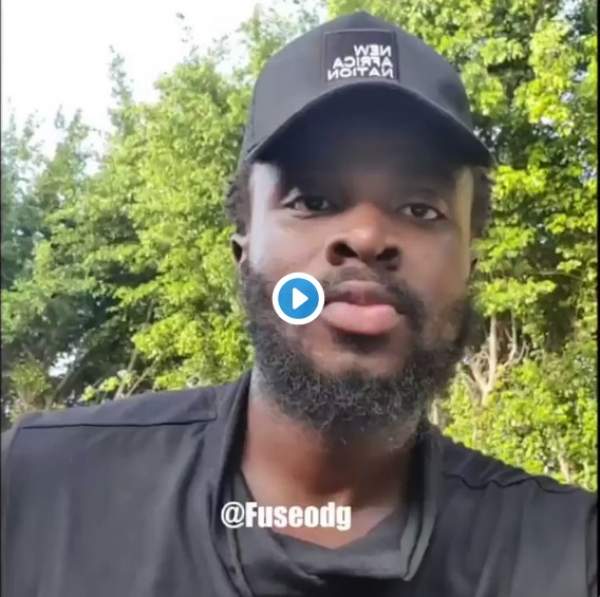 Many days have passed since the George Floyd Protest started. Anonymous tweeted requesting people of Ghana to boycott the U.S. based products to support Black Lives Matters movement.

Fuse ODG has uploaded a video via Twitter to spread the message for the black people in America from the siblings in the motherland.

Now, the US products boycott has started in one region of Africa. After this tweet, it will spread like a fire in every African country.

After Africa, people from various nations across the world will start supporting this Black Lives Matter Movement. It may affect the economy of the United States to some extent.

A similar kind of boycott is also going on in India. The citizens of India are boycotting Chinese based products and services.

They first started uninstalling Chinese mobile applications such as TikTok and to do the OneTouch AppLabs developed a new Android app titled, ‘Remove China Apps‘ to make things fast.

Apart from this, the president of the United States of America, Donald Trump has warned the protesters about military action against them.

But if a large number of people have gathered then this military action may or may not be possible.

So this movement may bring out good changes in the whole world if a large number of people support it.

Till now, the movement has reached so far that most of the people of America know it, soon it is going to spread over Africa. Eventually, will continue to gather more support from various parts of the world.

Keep on visiting TheCourierDaily for the latest news and updates on this Black Out Tuesday Movement. We are updating every crucial thing possible.