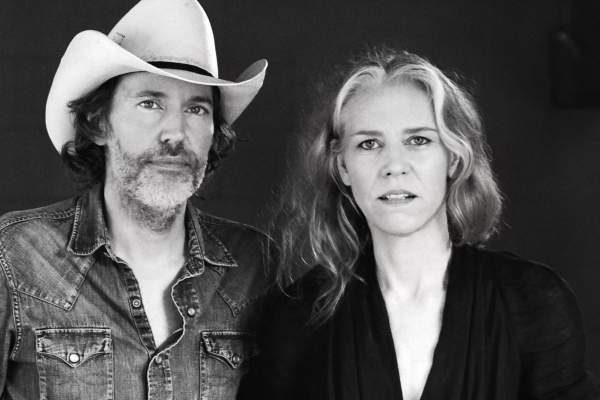 ‘Happy Mother’s Day’ unreleased song by Gillian Welch is out now. The track is dedicated to her mother and now we have the new song post Mother’s day 2020.

Back in 2000, the singer was not with her mother and she had done everything so that she could reach her. But somehow couldn’t, and called her mother on answering machine and sang it.

Keeping that in mind she worked on this song and released it during coronavirus pandemic as many people are stuck away from home. (Also check: When is Mother’s Day 2020?.)

The full name of the American singer is Gillian Howard Welch and usually performs with David Rawlings, the guitarist as a musical partner. Being born in 1967, people also remember her now because of her seven critically claimed albums.

This particular song hasn’t been made for releasing but she actually so passionate about singing that she made a song from scratch when she was stuck in 2000 dedicated to her mother.

Now, as the COVID-19 has hit all over the globe, many people are away from home and not being able to with their mothers on May 10, 2020. So, this made her release this song such that people share it and wish a Happy Mother’s Day virtually. 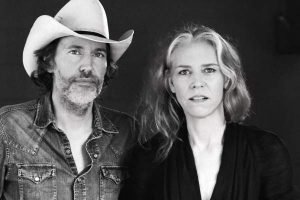 She awarded with Grammy for ‘O Brother, Where Art Thou?’ for Album Of The Year in 2002. She was also honored with various awards and most of her albums got positive word of mouth and reviews.

Today, this day is celebrated almost everywhere in the world including the USA, India, etc. But many nations have marked some other dates. During quarantine, it’s hard for everyone to go out and purchase gifts.

This track will be the best gift during the tough times of the medical pandemic.