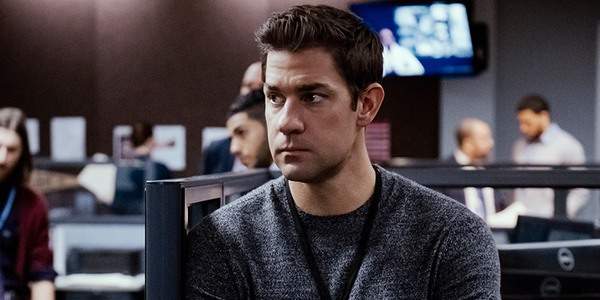 Jack Ryan Season 3: By the time of the release of season 2 on November 1, 2019, the fans started looking for more episodes. All this happened because most of the fans have watched the whole installment in one stretch.

The American political thriller spy web series started in August 2018 which revolves around the life of the fictional world of Jack Ryan. It is one of the best Amazon original series created by Tom Clancy.

The two seasons have gathered good word of mouth and reviews which resulted in a rating of 8.1/10 on IMDb. This article will give you information about renewal, release date, trailer, plot, and the cast of the upcoming installment.

The series was renewed for the third installment months before the premiere of the second one in February 2019. The Amazon nor the creator revealed the exact release date of the series.

The reason could be the tough times of coronavirus pandemic. Many productions and releases are on hold. But we could expect the release date for the third installment in December 2020 or early 2021.

The trailer is not out yet, but you could watch the trailer of season 2 below:

There’s nothing available about the plot or storyline at the moment. But it is for sure that we are going to get something better than we have watched in season 2.

Season 2 already had changes to the life of Ryan which is appreciated by the viewers and the critics.

Carlton Cuse, one of the creators said, “There will be a lot of other chapters to Jack Ryan. I think that it’s hard to get too far in front of Jack Ryan because I think the essence of the show is to tell these geopolitical thrillers of the moment.

“It’s not super productive, I think, to be too anticipatory. I think we were nervous as it was. We were writing this terrorist story three and a half years ago, and the world has changed substantially since then. So it’s good to wait until that season is imminent before figuring out what the best story is.”

This clearly gives us a sign some big banger is going to happen in the third installment as they are working for it from a long time ago.

We will update this section, once the plot is out officially. 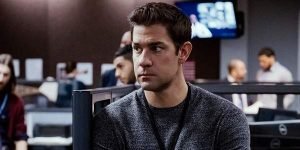 The expected cast will have more familiar names with the addition of some new ones.