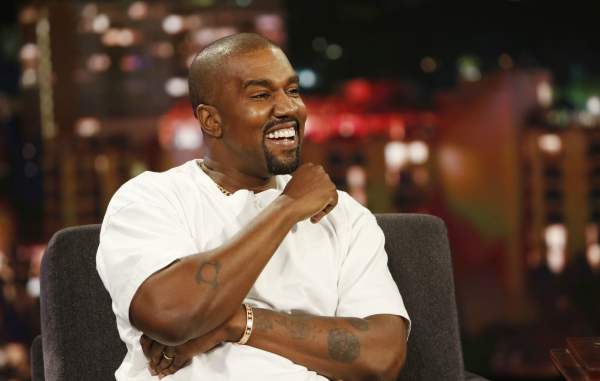 The American rapper, Kanye West announces that he is planning to be in the United States Election 2020 for president.

He announced this on his official twitter account with a tweet, “We must now realize the promise of America by trusting God, unifying our vision and building our future. I am running for president of the United States 🇺🇸! #2020VISION”

Is Kanye West Running For President 2020 of the United States Election?

In recent years, he is more seen in politics. In November, during the fifth annual Fast Company Innovation Festival of New York where he talks about the 2024 presidential run.

In that event when he started the discussion by saying “When I run for President in 2024,” people among the audience started laughing. “What y’all laughing at? We would create so many jobs! I’m not going to run, I’m going to walk. When you see headlines saying Kanye’s crazy — one in three African Americans are in jail and all the celebrities are in jail also because they can’t say nothing, they got no opinion, they’re so scared!”

We must now realize the promise of America by trusting God, unifying our vision and building our future. I am running for president of the United States 🇺🇸! #2020VISION

Is billionaire like Elon Musk supports Kanye West as a president?

After the rapper makes the announcement, Elon Musk, CEO of SpaceX and Tesla replied with “You have my full support!”

You have my full support!

Now, it is not sure whether Kanye West has a campaign staff or not. Apart from this, the question arises in the citizens of the US that why Elon Musk is supporting him?

Well according to an article post by New York Post, showing Musk denying his connection with Ghislaine Maxwell. But there is an afterparty photo of both of them at the 2014 Vanity Fair Oscars. 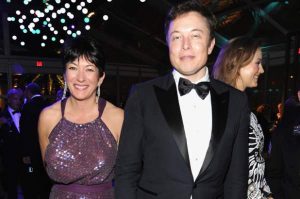 Maxwell has been recently arrested in New Hamsphire for conspiring with Jeffrey Epstein sexually abusing minors. Seeing this a tweeter user asked Elon Musk about her but Musk replied with, “Don’t know Ghislaine at all. She photobombed me once at a Vanity Fair party several years ago. Real question is why VF invited her in the first place.”