Kedarnath 8th Day Collection, Kedarnath 2nd Friday Box Office Total 8 Days Report and Occupancy: From the first day of release, the movie has got good words of mouth and reviews. But still, Sushant Singh Rajput starring is struggling a lot on the domestic screens. We can’t say it as a flop but it is not doing up to the mark of the expectations of the makers.

This all may be due to the huge competition with pre-release of 2.0 which has already grabbed a big amount from the market. Nevertheless, the movie is going decent in the overseas market and the collection amount from the metro cities of India is good.

Written and directed by Abhishek Kapoor, the flick features Sushant Singh Rajput as male lead role while the female lead is done by Sara Ali Khan. This is somewhat different kind of love story between a Muslim boy of Kedarnath who is a guide and a city Hindu girl who came Kedarnath for the holy trek of the temple.

The last tweet regarding the film of the trade analyst, Taran Adarsh was,

Initially, the occupancy rate was 35% but as the time passed it has decreases tremendously which can be easily seen in the collection amount. The first-weekend collection of the movie stands at Rs. 27+ cr and it’s just an expectation that it will cross the 40 cr mark with the end of the first week of release.

The actual business report is not available yet. As soon as the official report reveals the collection data, we will update here and also you might get another good news article on the whole report. The critics are saying that the expected that is looking impossible because of the huge competition of Akshay Kumar’s 2.0. 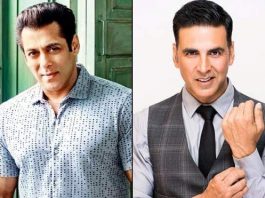 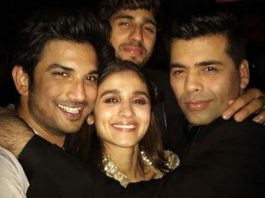 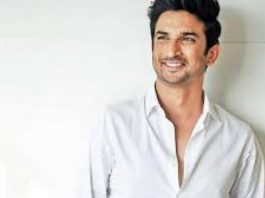