Legends of Tomorrow season 5 episode 14 is the penultimate segment of the current installment of this DC show. It’s titled “The One Where We’re Trapped On TV”. It will feature the team members getting trapped inside the various television shows, for example, Downton Abbey.

This time, Marc Guggenheim, who has been a producer and showrunner since the beginning, will get back behind the camera. He will be helming the second last episode of LoT season 5. The stills that are officially released give us the perfect feeling of parody of everything including Star Trek.

Charlie scattered the members of her team into a variety of different shows. She had to do it to protect them from her sisters. Initially, it appeared as a foolproof plan, but soon she realizes that the Legends are involved. Eventually, everything falls out of the devised plan, and nothing remains as easy as it could have been.

It means that we are going to see some fireworks in the second last hour of the installment. Then, we will witness a full steamed wild finale on June 2, 2020, Tuesday. Its renewal for a sixth season has already been greenlit. It will premiere midseason 2021 along with other DC TV shows such as Superman & Lois.

But, the timing/dates could change depending on the pandemic situation at the time. It remains to be seen when the world gets to its normal situation. The production will start only when it can be done safely. The CW has released images of the upcoming chapter in the show. (check: Mission Impossible 7 Release Date, Cast, Trailer: Everything That We Know.)

In the previous episodes of this season, we have several references to fellow CW hit shows like Supernature. It happened when Charlie, Sara, and Constantine returned to 1967 and saw a Devil’s Trap symbol in the middle of a forest. However, co-showrunner Phil Klemmer clarified that Supernatural was just a TV show in their world. (check: Netflix’s ‘Blood and Water’ Season 2 Release Date: Renewed/Canceled?.)

The official synopsis of LoT s5 episode 14 reads the following:

“After Charlie does the one thing that goes against her nature when it comes to her sisters, she tries to protect the Legends by scattering them in different television shows.” 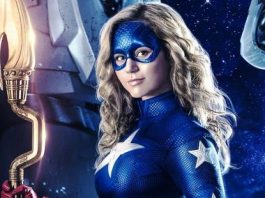 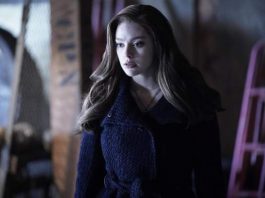 ‘Legacies’ Season 3 Release Date, Trailer, Cast, Plot: When will we... 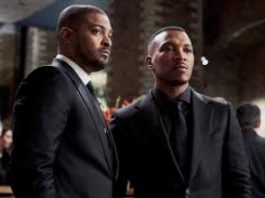