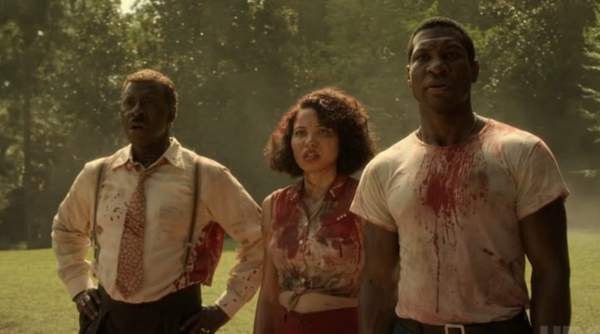 Do you love to watch classic American themes of the 1950s then ‘Lovecraft Country’ is soon going to launch. The Amerian horror drama adapted from the novel by Matt Ruff having the same name.

The story is all about the life of ‘Atticus Black’ who starts the journey across Jim Crow America of the 50s with Uncle George and his friend Letitia. The journey is meant for the search of his missing father.

The Jim Crow America is the time when the racist terror of white Americans was on the peak which made this journey of Atticus more difficult. Now let’s move further to know the release date and other important details such as cast, trailer, and plot.

‘Lovecraft Country’ Release Date: When will the new series premiere?

The first season of the series will be wrapped in 10 episodes with a runtime of 60 minutes. HBO confirms that it is going to release in August 2020. The exact release date is not announced yet.

We will update the exact date as soon as HBO makes it public. But the HBO has come up with a teaser recently on June 3, 2020. So, this means that the exact release date is soon going to out.

‘Lovecraft Country’ Trailer: Is there any teaser or trailer out?

Yes, as mentioned above, recently, HBO released the teaser showing some aspects of the show, you can watch the same below:

‘Lovecraft Country’ Cast: Who will be starring?