The Courier Daily News
Home News Where are Mary Kay Letourneau’s Kids: She dies at the age of... 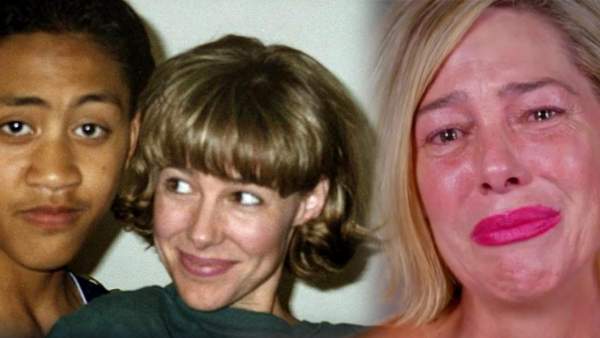 The former Seattle schoolteacher, Mary Kay Letourneau died at the age of 58 years confirmed by her attorney. She was the woman who involved in the National Scandal in the 1990s and was caught having sexual relations with a sixth-grade student, Vili Faulaau who was 12-years-old at the time of the incident.

Her attorney, David Gerke who is the representative of her case confirmed that she died at stage 4 of cancer. Both of her family confirmed in a statement, Letourneau was tested positive for “metastatic cancer” six months ago.

She had intercourse with Faulaau and ultimately she sentenced for over seven years of imprisonment for having a physical relationship with the child. In 2005, Faulaau and Letourneau got married after she came out of prison.

Before Faulaau was 15-years of age, Mary becomes pregnant twice with his child but still court orders to keep them apart. When she was released from prison, he attained an adult age, and then he filed a petition to the court to grant them to meet.

Later, the court dropped the restraining order but Letourneau has become a regular sex offender in Washington DC. After the couple married in 2005, it didn’t run for long, Faulaau filed for legal separation and they divorced in 2017.

She was struggling with her health for several months, she lost weight, and most of the time she was tired. Her David Gehrke said, “It was expected but sad anyway.” He also added, “She was a good person.”

Who is Mary Kay Letourneau?

Mary Kay Letourneau was an American schoolteacher who was charged with the offense of two counts of felony second-degree rape of a child, Vili Fualaau, who was just 12 years old at that time. Fualaau was her sixth-grade student and the case become infamous all over the nation.

Since the marriage of Vili Faulaau and Mary in 2005, they had two children, Audrey(22-years-old) and Georgia (21-years-old). Apart from them when she was with her ex-husband, Steve Letourneau, they had four kids.

“I think I understand about it, just like how it was surprising to people. It’s been feeling different because it’s not really been brought to our attention, just because we grew up with it, so we’re adapted to it,” the two daughters of the couple revealed in an interview with Australia’s Sunday Night show.

After the scandal of Mary, her four children with her ex-husband are grown up and made close to little contact with her. Those four kids are Steve Jr., 36; Mary Claire, 33; Nicholas, 29; and Jacqueline, 27-years old.