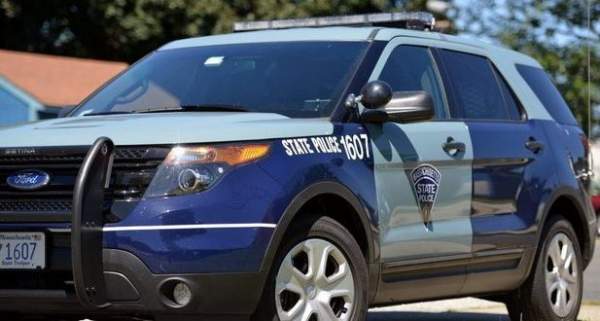 According to the Bristol County District Attorney, a couple from Somerset become the victims of a murder suicide. The investigation of the authorities identified the victim as Amber and Joshua Pereira.

Police got the information about the incident with a 911 call at 8:05 am from a woman who is a relative of the victims. She went to the victim’s house at 160 Thelma Avenue and discovered the dead bodies, as per Thomas Quinn III, Bristol District Attorney.

As per the statement from Quinn, the officers found the dead bodies of Amber, 30-year-old and Joshua Pereire, 31-year-old inside the house. The authorities also unveiled that the victims died because of gunshot wounds. They also said in a statement that a gun has been found under the body of Joshua.

The investigators after analysis the incident found that this couple was recently-separated. Joshua came here at Thelma Avenue before 8:00 am and the witnesses around the house reported that they heard the sound of gunshot shortly after Joshua’s arrival.

Currently, there is no other person reported from inside the house. The cause and manner will be told once the state medical examiner’s report completes. The incident is still under investigation and there is no other vital information available right now.

What is Murder Suicide?

Murder suicide is an incident in which a person before killing oneself, kills one or more people involved in it. It is a combination of murder and suicide in which the murderer first kills the other person(s) and after that kills oneself.

In this type of case, if murder suicide is confirmed, the victim and the suspect both of them lose their lives. This is not something new that has happened today, there are many cases reported in the past where the parents first kill their children and then themselves.