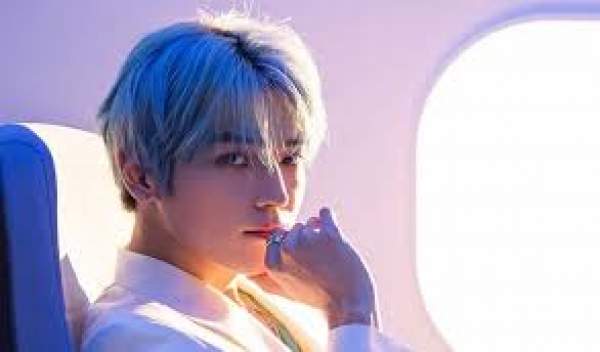 NCT’s Taeyong’s birthday is today and you can know more about him to wish him with a relatable wish on Instagram or Twitter. This way you can celebrate his special day of life virtually by staying at home.

Lee Taeyong, the 25-year-old was born on July 1, 1995, at Gwanak Gu, Seoul of South Korea. He got a supporting family of parents and sisters to pursue his dreams. He was born with a zodiac sign of Cancer.

Taeyong is a Seoul School of Performing Arts graduate and in 2012, an agent from SM Entertainment keep the proposal in front of him. The agent said his charismatic personality is made for an organization like SM Entertainment. He offered him to join the organization and grow more.

But at that time in his life, he didn’t know much about K-pop and the world around them. So, after recruiting, he got a part in a project named SMRookies. After entering, he had a cameo appearance in the SBS drama, ‘To The Beautiful’.

He is the man with various talents including dance and singing. He made his debut with NCT after becoming the part of the ‘U’ subunit. In this unit, he is the featuring artist in the song, ‘The 7th Sense’. Till now, the song is out for more than 4 years on YouTube and raked 87+ million views.

With this huge success, he became part of the various other subunits of the NCT and SuperM group. The SuperM group is the one that came into existence because of SHINee, EXO, and NCT.

Taeyong also has role models which he follows till now to grow more and those include the name of SHINee’s Jonghyun and TVXQ’s Yunho.

After getting huge success, the fans of Taeyong expressed their happiness with the celebration of anniversary for him as part of the NCT group. This flooded social media with lots of posts published by millions of fans.

And now, on his birthday, fans celebrate the occasion as Taeyong Day and posted his photos with hashtags: #OurRoseTaeyongDay and #HAPPYTAEYONGDAY. When you look at the wish Taeyong is getting has made many people emotional on seeing how much his fans love him.