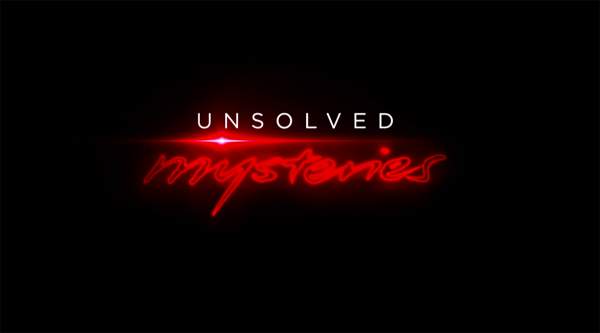 Have watched all of the 6 episodes of Unsolved Mysteries season 1 on Netflix? And now looking forward to more episodes? Well, this article will give you information about the upcoming installment’s renewal news, release date, trailer, and cast.

The American mysteries documentary non-fictitious web series is based on old popular tv series having the same name which ran from 1987 to 2010 on NBC. Now, Netflix, On July 1, 2020, premiered the first outing of the reboot series with 12 spooky episodes.

At the time of writing this post, the new series has got positive reviews and stands with a rating of 8.2/10 on IMDb. But the original tv program has a rating of 8.3/10. The ratings are comparable, but the newly released show will have some fluctuation and it may decrease or increase with time.

Now, let’s dive into the updates available about the renewal of season 2 on Netflix.

Unsolved Mysteries Season 2 Release Date: Is it renewed or canceled?

Well, as per some trusted sources, it is revealed that the show has been released with 12 episodes but Netflix released only 6 of them on July 1. And the release date of the rest is unknown.

It is also known that the co-creator and the executive producer, Terry Dunn Meurer has made the announcement for the confirmation of the second installment. So, it seems that the remaining six episodes will be wrapped up in the second outing.

If it is so, then what will be the release date? According to thecinemaholic.com, the upcoming season will be available somewhere in 2020 or 2021 on Netflix. The season will have a total runtime of about six hours. We will update the exact release date very soon.

Unsolved Mysteries Season 2 Cast: Who will be starring?

Being a documentary series, every time we will see different cast because, in the majority of the cases, the episodes feature real people involved in the incident. Earlier, on NBC, all of the episodes had been hosted by Robert Stack. But as of now, he is no more. He died in 2003. 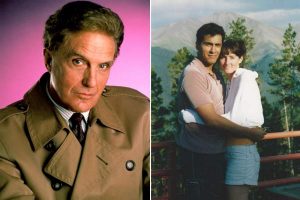 The creators first decided to look for the best replacement of the host. But later they came to the conclusion of making hostless episodes. The episodes will have real family members, friends, and other legal authorities involved in the scene.

For the people who are not alive now, the creators are utilizing the videos from the past to give a clear picture of the mystery.

(Also read: Mob Psycho 100 S03 Release Date, Cast, Trailer, Anime Episodes and Everything You May Want To Know So Far.)

The show is not completely a reboot in terms of the format. The old series has the format of covering four to five incidents in a single episode. But this time, it concentrates only on one case in an episode. Other than this it still made in the documentary style.

This show also helps in solving the unsolved cases because someone watching the show might know something about it. The viewer then will able to share the knowledge about it to the concerned authorities.

(Also check: Netflix’s Floor Is Lava Season 2 Air Date, Contestants, Plot, Trailer, Prize And Everything Else To Know So Far.)

Unsolved Mysteries Season 2 Trailer: Is there any video available?

Right now, only renewal is confirmed but you can watch the trailer of season 1 below: