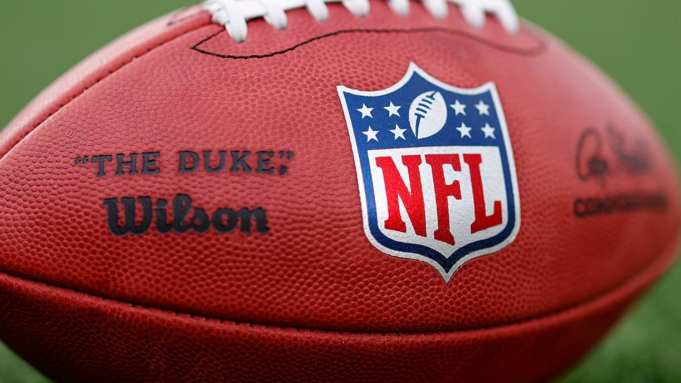 With the addition of a 17th game in the regular season for this time this year, a lot of records that we grew up believing would stand the test of time are eventually going to fall. However, today we are going to dive into a few NFL records that you may know about and discuss why they are going to remain records throughout the history of the National Football League.

NFL odds on BetUS are always going to help you out as they will never get shattered either and if you click on the link, you can make history of your own!

Jim Hardy: 8 Interceptions in a Game

Jim Hardy was a Pro Bowler in 1950 but his season started off a little rough. In the 1950 regular season, Jim Hardy did something that no player has been able to do in the 70+ years since as he finished the game going 12-of-39 for 193 yards with a touchdown. However, he also threw eight interceptions in that game against the Philadelphia Eagles.

Nowadays, coaches will pull their quarterback if they are even halfway to that number due to inefficiency and having to answer to the media. Also, by that point the offense is just going to run the football so they have a chance to move the football and try to actually extend a drive. This just does not seem plausible and there is a reason this happened over seventy years ago and no one has reached seven since 2001.

The Tampa Bay Buccaneers had a hard beginning as a franchise when they officially were an expansion team in 1976 as they had no cohesion and struggled to win games, as typical expansion teams do. However, the extent of Tampa Bay’s struggles were evident as they were unable to win on the road for their first 26 games away from home.

This is historically bad because in order to break this record, a team would need to lose on the road for more than three full seasons. With the amount of parity that exists inside of the National Football League with the worst teams winning games as a massive underdog, you eventually would run into a win. Even if the NFL decided to expand from 32 franchises as it currently stands, there are always so many teams that lose to teams with less skilled rosters almost every week throughout the season.

Sacks became an official statistic in 1982 so anything before then was not recorded so it’s possible this wouldn’t be the largest number. However, this is what we have so we can only go off of that. Kansas City Chiefs linebacker Derrick Thomas had a career season in 1990 as he led the NFL with 20 sacks but he had seven full sacks in a game against the Seattle Seahawks that will never be touched again.

The closest that a player has gotten was six sacks but this could be an issue as quarterbacks are as nimble as ever and are able to scramble to escape the pocket. Offensive lineman are more skilled now as well and at that point, the offensive coordinator will put the quarterback in shotgun and call quick passes as well as add an extra guy to cause a double team.

As a reminder, you can bet on sack totals each week with BetUS.

There are a lot of obscure records in the National Football League that seem to be untouchable but these three will definitely stand the test of time. Single-season records have the ability to fall as the league decides to extend the regular season but the fundamentals of a sixty minute football game with four downs per series is always going to remain the same and as long as they do not attempt to shake the bedrock of that, these records are going to withstand the test of time.

Each of these records have had players approach it but no one has ever been able to surpass or even tie it up to this point. These records are immortalized and as long as we have football, we will have these records.