Microsoft announced that its streaming service “Mixer” is no longer available for users. The service officially comes to an end on June 22, 2020. Meanwhile, Ninja and Shroud are trending on Twitter given their Mixer Deal/Contract has ended and they are now worth millions of dollars. Check Ninja Net Worth 2020 and Shroud Net Worth 2020.

Microsoft will be teaming up with Facebook Gaming to roll out a new streaming service in place of Mixer. The sweet part about this shutdown for Ninja and Shroud is that they have had their contracts paid out already by the tech-giant.

Esports Journalist Rod ‘Slasher’ Breslau confirmed the contracts have been “paid-off.” And that Ninja and Shourd are free to stream on any platform. Shroud’s net worth 2020 and Ninja’s net worth 2020 has doubled after the Mixer deal went off.

Tyler ‘Ninja’ Blevins and Michael ‘Shourd’ Grzesiek dumped Twitch when Microsoft contacted both players to stream on its platform ‘Mixer’. Now, both people can go back to streaming on Twitch as their fans have always wanted.

Consequently, after the Mixer shutdown, Facebook offered both the gaming icons double the Mixer’s initial contract price. However, the streaming juggernauts turned down the offer which leaves only two options for the gamers: YouTube gaming, streaming on YouTube itself as many people have successfully established themselves on the platform and 2nd is to return back to Twitch, a place where both the gamers gained audience initially.

Mixer has shut down for good and Ninja tweeted about the same saying that he will keep his Mixer fanbase in mind and will soon decide a platform for streaming. Ninja’s Net Worth 2020 doubled the same as Shroud’s Net Worth 2020. Read his tweet:

I love my community and what we built together on Mixer. I have some decisions to make and will be thinking about you all as I make them.

On the contrary, Shroud has not yet commented on this topic.

Whatever streaming service the two players decide to switch to will be a matter of hot speculation. On Twitch, both gamers had an enormous fan base which can be tempting for Ninja & Shroud as the platform is offering individual exclusivity contracts to creators which means both will be given a definite sum of money all year round.

However, the chances of Ninja switching back to Twitch are slim as he previously had bad experiences with the platform. The streaming service did not offer freedom of cussing and its bad chat feature.

YouTube Gaming will be a better option for Ninja to switch to as he already has an enormous following on his streaming channel. And YouTube will definitely love to have one of the biggest gamers on their platform.

Keep your eyes and ears wide open, Ninja & Shroud can switch to any streaming services. Their switch will be a big change in the gaming scene around the globe. 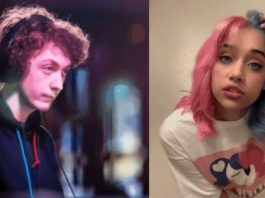 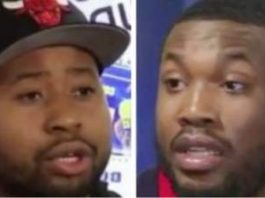 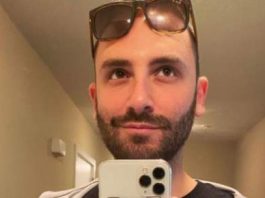