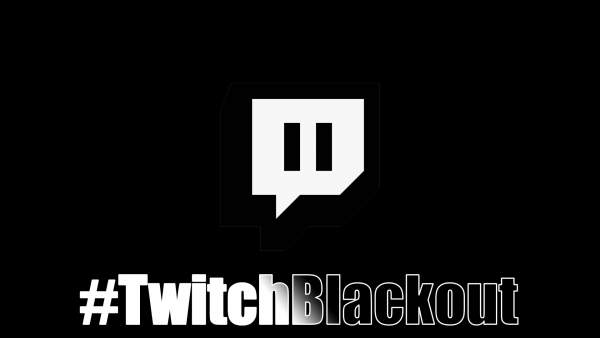 The hashtag, #twitchblackout is trending on twitter in which people are requesting streamers and the viewers not to use Twitch on June 24, Wednesday. People want the streaming platform to take a note of abuse, racism, sexual harassment, assault, and rape.

In an effort to get @twitch to take note of:
– abuse
– racism
– sexual harassment, assault and rape

We are also asking viewers to not use the platform on this day.

After analyzing the tweets with this hashtag, one user shared that Twitch should itself ban some offensive words instead of the creators. As per Well_Dangit’s tweet, there are certain inappropriate/racist usernames that should be banned.

Inappropriate/Racist usernames should be removed and banned.

I stand with everything @SirKatelyn says. 100%

No Stream on Wednesday.

#twitchblackout Trends on Twitter: Wednesday, 6/24 will be Twitch blackout day

Some people are ready to uninstall the app from their smartphone just to avoid accidental opening of the app.

While some creators on the streaming platform have canceled the scheduled stream for Wednesday to support the movement.

I won’t be streaming on Wednesday to support this cause. #TwitchBlackout #Twitch https://t.co/ctSDRVxGxJ

Other than this few streamers have committed to postponed their Wednesday’s stream to some other day.

iamBrandon said in a tweet, “I plan to not stream on Wednesday for #TwitchBlackOut. If you need to stream, do it. I want to stand by my fellow Twitch coworkers and users.”

Apart from this, some users of Twitch are saying that the creators will suffer if they don’t do the streaming. Seeing this, xoxo Karalee tweeted, “if you wanna hit twitch in the wallet, donate directly to streamers instead of gifting subs/bits. #twitchblackout”.

Now, the question is will June 24 still be a Twitch blackout day? Well, people are still signing the petition on change.org for “Call for the CEO of Twitch to take action”. The count is about to reach 1,500 (1:12 pm EDT, June 23).