Pirates of the Caribbean 6: The sixth movie in the franchise is said to be in the development process. So, we are here with everything that you may want to know from its release date, plot, cast, trailer, the status of Johnny Depp, spoilers, news, updates, and all other details that we know so far. (check: Sherlock Season 5.)

The fans of the beloved smash-hit pirate film franchise must be happy to know that work on the upcoming part has been started. However, it’s not going to be a sequel. Rather, it will be a reboot of the series. There has been no official word on the announcement of the premiere date. Also, there is a scarcity of other news too.

Pirates of the Caribbean: The Series So Far

Disney released its first movie in the series titled Pirates of the Caribbean: The Curse of the Black Pearl in 2003. It proved to be a smash-hit and made a collection of $654 million at the box office. Its success forced Disney to come up with a sequel. Then, PotC: Dead Man’s Chest came out in 2006 and made a whopping $1.066 billion. However, the next sequel in the original trilogy released in 2007 and made a marginally less $963.4 million.

In 2011, the fourth film in the franchise released and made another billion-dollar. However, the fifth movie in the series titled Dead Men Tells No Tales took a stumble and closed earning $794 million. That didn’t stop the popularity of the franchise from increasing and it got extended beyond the movies. It was later adapted into books and video games. Now, the sixth movie is in the plan.

Rebooting The ‘Pirates of the Caribbean’ Franchise

The fifth film in the series ended hinting that the story would be continued in the next installment. But, Disney seems adamant about revamping the franchise without proper explanation. The original series proved to be a total smash-hit. However, rebooting the franchise may prove to have its perks.

Pirates of the Caribbean 6 Release Date, Cast and Script: What is the plot?

As of May 2020, the writers have been working on the new script. They are surfing in the treacherous waters. Initially, Disney had hired Deadpool writers, Rhett Rees and Paul Wernick. But, in early 2019, the duo left the project of writing the rebooted script. No even the director has been assigned for the film.

Later in 2019, the longtime Pirates writer Ted Elliott and Chernobyl creator Craig Mazin were called to write the plot. Now, it seems that the fans will be getting an interesting script as Elliott has experience with the franchise while Mazin is known for his terror and comedy talent.

Johnny Depp Status: Will We See More Of Him?

Well, we can explain in detail, but the short answer will remain – NO. As Disney will be making a reboot, so the studio will be moving ahead and hiring new actors. Therefore, we won’t see Johnny Depp playing the lead character of Captain Jack Sparrow anymore. The decision may also be made due to his problematic past few years. Maybe, Disney is not considering him as a sure investment.

Keeping all controversies aside, Disney moving forward without Depp still seems sensible. A reboot literally means starting fresh with the same concept. It will mean that we will get to see new actors opening up the world with fresh portrayals and characteristics. Moreover, without Depp, Disney will be saving a whopping $90 million.

As we know, the world is suffering from coronavirus pandemic. So, all the productions have been suffering from schedule issues. As a result, all of their momenta has been lost and progress slowed down. PotC6 is no exception. Meanwhile, you can always watch the first five films online on Disney+ who haven’t watched them yet or who can’t wait to revisit the high seas.

Hearing from different people that PIRATES OF THE CARIBBEAN could be a “soft reboot,” like BUMBLEBEE. So, Sparrow could possibly be involved, I don’t if that means starring role or cameo, or just a film in the same universe.

There has been a rumor contrast to what was reported last to what is being reported now. Only time and the makers can tell us what’s going on.

Karen Gillan: Who is the new Captain Jack Sparrow?

There have been reports that Karen Gillan may be asked to play the new lead for the franchise. They say that she may replace Depp as the new Jack Sparrow. It is as per the report by The Disinsider – a news and rumors site dedicated to Disney projects.

The rumors say that the new film will have Redd, the female pirate seen in the ride at Disneyland and Walt Disney World, as the new central character. Also, Gillan has red hair. She has already been a part of Disney movies, appearing as Nebula in Guardians of the Galaxy, Avengers: Infinity War, and Avengers: Endgame.

Also, she was seen in Sony’s reboot of the Jumanji alongside Dwayne The Rock Johnson. Seeing her performance, we can say that Gillan has proven herself with her acting skills in big-budget blockbusters. So, it won’t be a bad decision to give her the lead role. However, Disney seems to be considering other actresses too.

Stay tuned to TheCourierDaily for Pirates of the Caribbean 6 release date, news and latest updates. 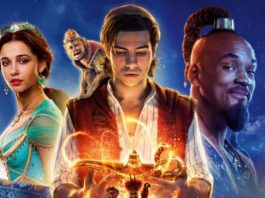 Aladdin 2 Release Date, Cast, Trailer, Plot and Everything Else To... 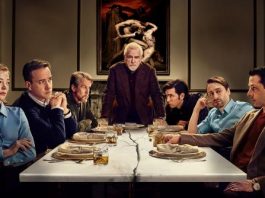 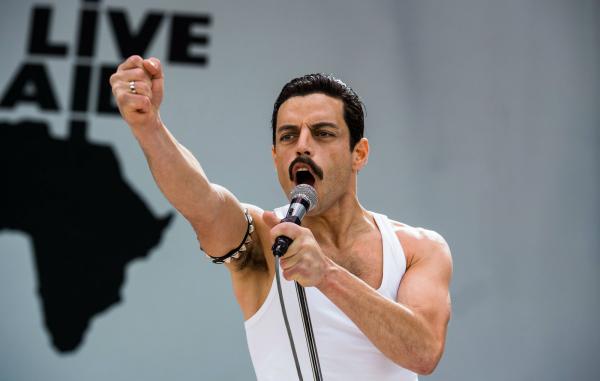