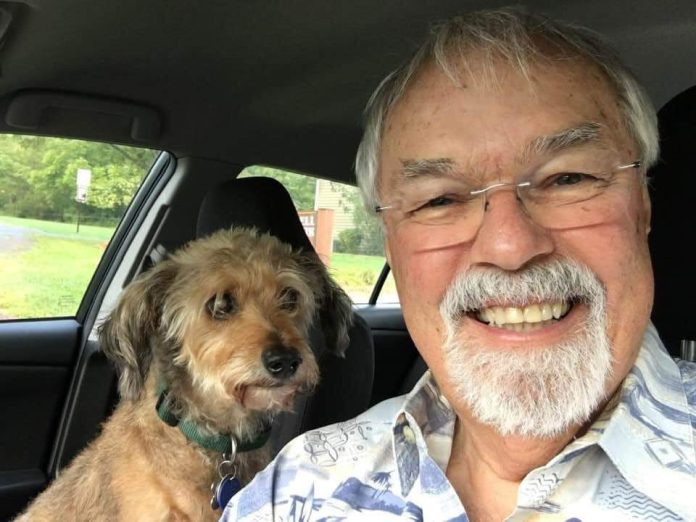 If you live in Illinois, you must have heard Peoria-based 102.7 Super Hits Radio. Rick Stephenson was the former morning host for the station. Unfortunately, he died on Nov 7, 2022, suddenly which lead fans on social media to show condolences.

The information about the death was shared on 102.7 with grief that the real radio professional is no more. Not just because of his profession, but he was down to earth simple man who was nice to everyone is what makes the followers sad due to the loss.

102.7, on their Facebook page shared, “102.7 Super Hits is heartbroken to announce the passing of our good friend and former morning host. Rick was a true radio pro, but more importantly, just the nicest guy in the world. Our prayers go out to his daughter Megan and her family…including the wonderful grandkids he loved to talk about. RIP Rick and give Oscar the hug you’ve been waiting to give him.” 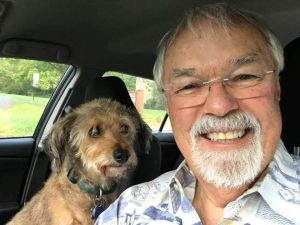 He left behind his daughter Megan and the great-grandkids who are not able to process this reality as he died suddenly because of a stroke.

Who was Rick Stephenson?

Rick was a professional radio specialist on 102.7 Super Hits and also he worked as an engineer for the railroad which passes through Wildlife Prairie Park. Most of the time he dedicated his life to the radio broadcasting industry.

Before entering the radio industry as already mentioned he worked as an engineer. His dedication and depth allowed him to provide every update possible to the visitors travelling on the rails.

He was the one who was always been a helping to almost everyone whether it is professionally or casually. There are very few humans like him who currently live on this planet. Without any expectation, he worked and helped.

Chuck Smith, host of Red River Radio shared on Facebook, “Saddened at the news of the passing of Rick Stephenson who died this week. Some may remember he was programming director at KRMD in Shreveport a few years back. Rick was always easy to work with and had an outgoing manner. He moved back to Peoria, IL a few years back. He will be sorely missed.”

Stay tuned with The Courier Daily for more updates.