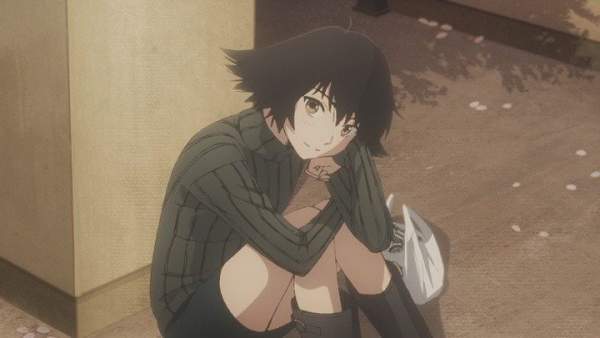 We have seen in ‘Sing Yesterday For Me’ that how both Rikou and Shinako know each other’s feelings but afraid to say. So, what will happen next in episode 9? In this article, you will get some spoilers along with release date, where to watch, and a preview of the show.

The Japanese anime series is based on the manga series by Kei Toume having the same name. It all started this year on April 4 and with few episodes only, it has able to gather good words of mouth having a rating of 8.0/10 on IMDb.

(Also read: Netflix’s The OA Season 3 Cast, Plot, Trailer: Has The Series Been Renewed or Canceled?.)

‘Sing Yesterday For Me’ Episode 9 Streaming Details: Where to watch online?

Well, you can catch the whole series both in Japanese voice and English subtitles on the popular anime streaming website, Crunchyroll.com. It may be available on other platforms also, maybe for free. But we should support the original work by watching it on the official sources.

(Also read: The Greatest Showman 2 Release Date, Cast, Trailer, Plot: Everything That You May Want To Know.)

‘Sing Yesterday For Me’ Episode 9 Release Date: When will it air?

The scheduled release date for episode 9 is May 31, 2020, at 1:30 AM JST (Japan Standard Time). If you live in the United State, then you may find it somewhere on Saturday as there is a big difference in the time zones of two extremities of the globe. 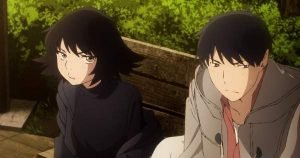 ‘Yesterday wo Utatte’ Episode 9 Spoilers: What could happen next?

Till now, everything is going usual as we have seen in many romantic tv shows or anime. But this anime series is something which is based on a simple love story and the audience is easily able to relate to themselves.

Relatable stories always work well. So, this series is going to get more viewership in the coming months.

Now, the lead characters Rikou and Shinako both know almost everything about each other. Even, they know their inner feelings, but no one is taking a step forward to tell everything they have in their hearts.

This thing is making the anime series more complex and of course, the majority of people face this kind of situation at least once in their lifetime. It happens mainly because of the introvert nature or confusions in the mind.

Other than the love life, Rikou’s career started to grow as a photographer because he has the ability to quickly learning things. So, in the upcoming episode, we may see his professional life graph going upwards.

Now, if we see the series from Shinako’s point of view, she is kind of confuse in her life. Apart from the love life, there is nothing special going on with her.

Eventually, we may see that the upcoming episodes will be covering more footage of her. Nevertheless, the story is going to be more interesting than ever and if things become more relatable then the next season of the anime is not so far.