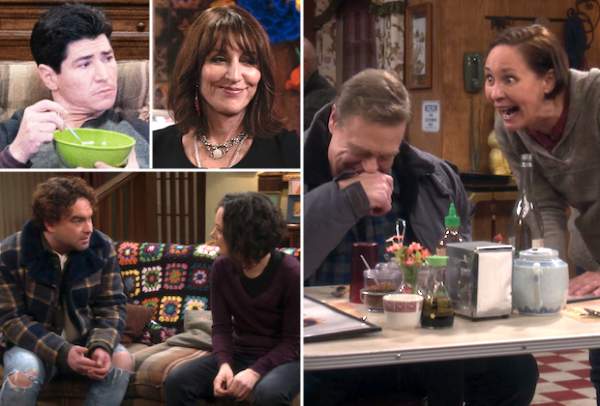 The Conners Season 2 Episode 20 is on its way without any delay as it is happening with many tv shows due to coronavirus pandemic. So, the new episode is titled, ‘Bridge Over Troubled Conners’ will be the season finale. (check: The Conners season 3.)

The show picked up good during the first installment which eventually gathered good reviews and ratings. However, with time, when season 2 started something happened and the rating of the show dropped.

Currently, it has a rating of 5.2/10 on IMDb which is done by more than 7k users. Now, the finale of the season will decide whether we get another installment or not. If it will be full of suspense, then the creators must be planning something epic for season 3. Let’s see what happens on the day of the season finale.

The scheduled date for the upcoming episode is May 5, 2020, at 8 PM EDT. The show airs on ABC channel in the US. If you are a streaming lover or outside US person then you head over to stream ABC, Hulu, Roku.

You must have heard that many primetime shows are getting delayed due to COVID-19. But there are several creators, who are somehow managing to get the work done for us. So, until now, there is no change for this series. (Also read: Supergirl S5 E17.) 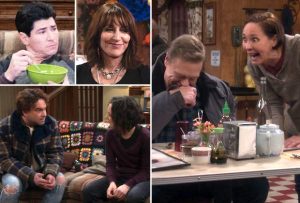 Earlier, the creators had no plans for the twentieth episode but somehow due to good response while reaching the finale, they decided to give it a shot, ‘Bridge Over Trouble Conners’.

This episode is expected to focus mainly on Dan-Louise and Darlene-Ben. Darlene and Ben are going to decide on their relationship future.

We got this info from the synopsis shared by cartermatt.com which reads,

“Bridge Over Trouble Conners” – Darlene and Ben go apartment hunting as they take on the next step in building their life together. Jackie and Becky take Beverly Rose on a road trip to Mexico to meet her father for the first time while Dan reluctantly shares his financial troubles with Louise as he struggles with the pending foreclosure of the house on “The Conners,”

Based on this, Darlene and Ben will try to find an apartment that fits into their requirements and take their life to a whole new level. Jackie and Becky will be seen on a road trip to meet her father.

Dan currently worried about financial troubles and shares the same with Louise to come up with a solution.