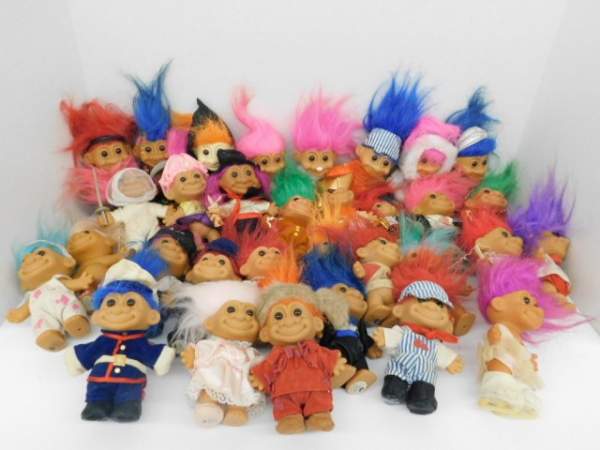 Recently, people have observed that the Troll Doll has a button on private parts and the petition has already started to remove this. Twitter users have shared the images after the pedophilia thing came into the picture. To sign the petition click here.

A Twitter user, said with a tweet, “If y’all think the pedophilia agenda is fake why does the Poppy Troll doll have a button on her crotch that makes her moan?” To know what kind of sound that button produces watch this video below:

Hasbro has said that they had designed a cute Trolls doll to giggle when seated in a sitting position. This statement has come in response to an online petition at change.org that says that pressing the button between the doll’s legs seem like grooming children for pedophilia is OK.

The Pawtucket-based company made the DreamWorks Trolls World Tour Giggle and Sing Poppy. After the petition went viral, the firm said that it has started pulling the item from the marketplace. For now, the petition by Jessica McManis says that pressing the button makes the doll gasps and giggle.

Hasbro spokesperson Julie Duffy said that this button was included to react when the doll was seated. They forgot to think that the button’s placement may be perceived as inappropriate. According to them, it wasn’t intentional and they are happy to provided customers with a replacement Poppy doll of similar value.

When these dolls came into existence, its makers used the wooden material. These were invented by Danish fisherman, Thomas Dam who had outstanding skills in wood crafts.

He initially made gifts for children, then her wife realized that he has great talent and potential. So, he could start selling these toys to make some money out of it.

In 1956, this idea of her wife turned him into doing the job of creating larger Christmas displays for stores. Then customers started asking for purchasing the dolls. After knowing the demand for his work, he opened up a factory for mass production.

But sooner, he realized that he can cut the cost by making use of some economical methods. These methods include rubber stuffed toys that are covered with wood shavings. This leads to a turning point in his life by selling over 10,000 units each year alone in Denmark.

Later, the great sense of humor of Dam can be easily seen in his work. His name actually kind of funny as the pronunciation of his name is like “Dahm” but some people got it like “damn” in America. He named his company as Dam Things and with the quality, he was delivering the products started known as Dam Dolls. Even one of the designs was literally named ‘Dammit’.