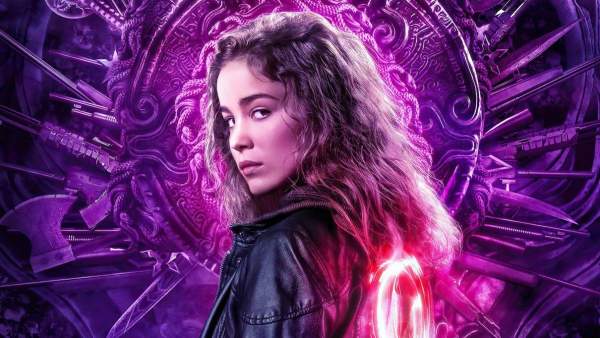 Are you looking for Warrior Nun season 2 on Netflix? Well, it’s quite natural as there are questions left unanswered including how Adriel lost against Ava? What has happened to Michael? It simply giving green light to another installment.

The American fantasy drama web series is crafted from the comic book by Ben Dunn. It follows the story of Warrior Nun Areala. This time the manga styled comic has come to life as a tv series.

The first outing of the series is out on July 2, 2020, and got mixed reviews from the fans. This is mainly because the story is already has a fan base from the comics and a film adaptation. If the show renews then creators will have to improve certain things. At the time of publishing this article, it has a rating of 6.3/10 on IMDb.

The season one is aired with a total of 10 episodes having a length of 45-50 minutes each. As of now, Netflix hasn’t said anything about the confirmation of the second outing. But there are still several untied ends that can only be completed with season 2.

If the series gets a positive response from the audience and a good amount of viewership then the network will renew it soon. If not then Netflix usually takes a month or two to decide for more episodes.

If somehow, the network makes the announcement for the second installment then we are not going to get it before 2022. This is so because right now, there is uncertainty to the cure of coronavirus and the production itself needs at least a year of time to release.

Till then check out news about other popular tv shows:

Warrior Nun Season 2 Cast: Who will be starring

As the series is in its initial stage then the majority of the star cast will surely return with some new additions. Here is the expected list: 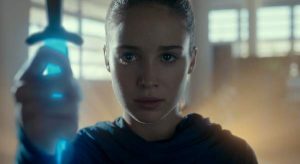 Warrior Nun Season 2 Plot: What will happen next?

The season 1 started with showing Ava, a young woman who grown up and died in an orphanage. Before her funeral starts, a nun draws an aureole on Ava’s head. This lead to bring back the life in her body.

After she realizes that she is conscious and alive again, she discovers now she has the power to vanish out demons from the world. With this, she is all set to leave for a mission to finish off supernatural powers possessed by evils.

In between the story of the first installment, she is unable to find a balance between her old life and the new superpowers. Later in the story, she meets a group of warrior nuns, and then she also unites with them for a good cause.

Season 2 is expected to all about how she learns to master her abilities of the superpowers she has. And help in achieving the mission that other nuns are also working on to save the mother earth from the evil powers.

(Also read: Netflix’s ‘The Haunting of Hill House’ Season 2 Release Date, Trailer, Plot, Cast And Everything We Know So Far.)

Warrior Nun Season 2 Trailer: Is there any video available?

Well, the series hasn’t renewed yet, so there is no question of teaser or trailer. But you can watch the season 1 trailer below if you just discovered this series.