The Courier Daily News
Home Technology What is Cubesat Camera and Why We Need It? 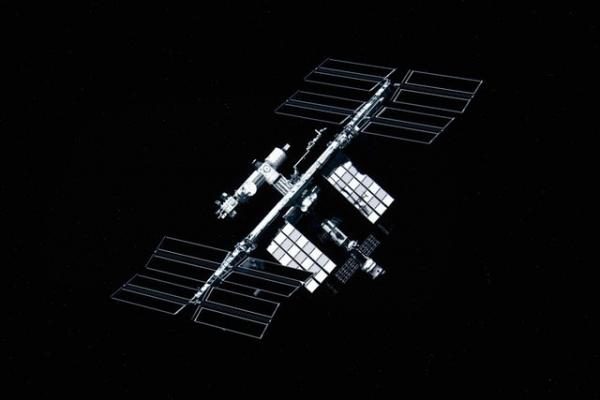 Space research is at its most exciting since the end of the Cold War. For a number of different reasons, we’re once again focusing on extending our reach beyond our own planet, and satellites are at the forefront. Not only do we depend on satellites for things such as telecommunications and images of our planet.

They’re also crucial for monitoring space, and the other planets in our solar system and beyond. Cubesats have completely revolutionized the world of satellites. We’re going to look at how a CubeSat with a camera is used, and what makes it such a game-changer.

What Is CubeSat Camera System?

Cubesats are ultra-lightweight satellites designed around a modular structure. Each CubeSat is formed of a ten-centimeter cubed block, which can be attached to other identical CubeSat camera modules depending on its purpose. The major innovation of CubeSats lies in their size and weight. Cubesats are extremely small, and light. As a result, they’re far easier to launch into space than conventional satellites. This is one of the things that makes them so accessible.

Previously, a satellite would usually depend on a dedicated launch, something that would cost a huge amount of time, effort, and money. As a result, satellite launches were only available to government space programs, or extremely wealthy individuals. Cubesats have completely changed this.

A single rocket launch can carry dozens of CubeSats, meaning that the cost of the launch can be spread among many smaller organizations, making it far more cost-effective to send up a CubeSat optical camera. If an organization knows how to use the CubeSat camera, they’ve got a good chance of getting involved with a launch.

How Are Cubesats Being Used Today?

The increased accessibility of CubeSats, as well as their versatility, means that organizations and individuals have been able to put them to all kinds of uses. Given that a CubeSat will set you back about 400,000 euros as opposed to the millions required for a conventional satellite, they’ve been able to find a huge array of different uses.

Satellite imagery using a CubeSat camera is obviously one of the most popular ones, and particularly important in terms of monitoring climate change and global warming. A CubeSat Infrared camera can monitor the heat of our planet, giving us updated information on how weather and heating patterns are changing.

On a smaller scale, the imagery provided by a CubeSat camera can be crucial for everything from monitoring famine, to planning effective farming. Since CubeSats are affordable, it’s easy for an NGO or government to put a CubeSat camera in space with the exclusive purpose of monitoring, for instance, the movement of refugees within a country. 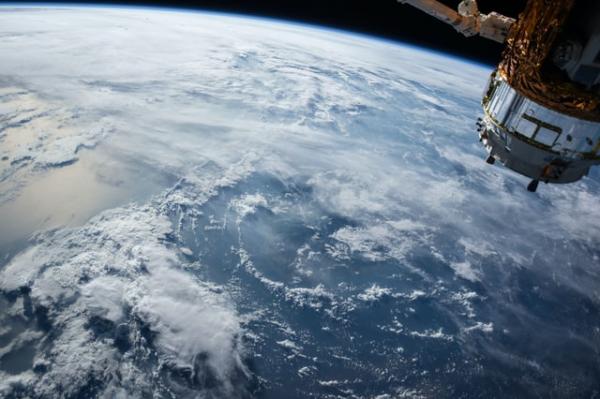 We’ve talked about the accessibility of CubeSats, and how putting a single one in orbit is relatively easy. At the same time, one of the biggest values of CubeSats is the fact that, for larger projects, they generally operate as a constellation. In other words, multiple CubeSats will be launched and, once in orbit, work together to carry out a task. This has a significant effect on the risk distribution of a project.

With multiple satellites operating in tandem, it’s easy to replace a single one if needed and keep a project underway. With a single, conventional satellite, if there’s a technical problem, it’s basically impossible to do anything about it and the project needs to be abandoned. But CubeSats are so cheap and versatile that it’s easy to send more up to replace faulty ones in the constellation.

This all adds to the flexibility of CubeSats. At the same time, if you want to alter one aspect of an ongoing project, such as boosting your CubeSat camera resolution, all you need to do is send up a new CubeSat and integrate it into the constellation to change its function.

The Future of Cubesats

It’s clear that CubeSats stand to continue making significant contributions to space research and development in the future. One of the biggest innovations has come recently, with NASA announcing that it is developing propulsion systems for CubeSats that would allow them a degree of movement.

Rather than heading straight into Earth’s orbit, a self-propelled CubeSat high-resolution camera would be able to head away from our planet and into space. If the technology turns out to be as affordable as CubeSats themselves, it’s set to be a game-changer. In the same way that CubeSats have given many organizations and individuals the chance to put a satellite in Earth’s orbit, propulsion would make space exploration available to more people than ever before.

It’s an exciting period for the space industry and, unlike the developments of the 20th century, technology is now available to a huge range of different people and organizations. Cubesats already have a proven track record of successful launches and projects using cameras for CubeSat, and they look set to continue innovating long into the future. Who knows how they will continue to shape our relationship with the world beyond our own planet.