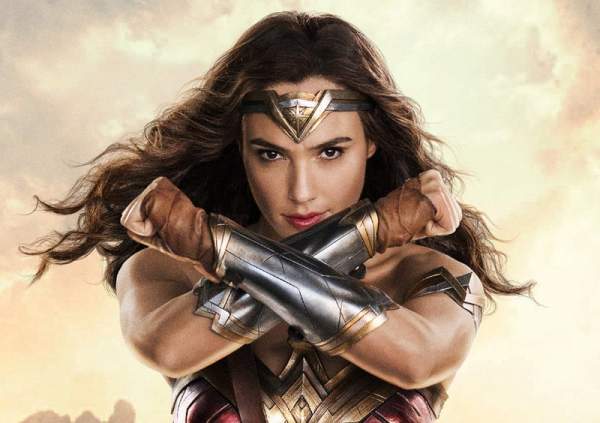 Wonder Woman 1984: It’s been two years, we haven’t seen our action woman. Most of us know the release date of the movie. Now, the question is does it delay due to the virus pandemic all over the world.

Well, the scheduled release date was June 4, 2020, but rumors are spreading for the delay. Don’t worry, this post is going to cover this and other relevant information about the film. Let us talk about a bit about the movie for those who are new to this.

If you are a DC fan, then you must know Diana on leaving her home somehow steps into the first world war conflict. She handles this with full dedication. Her journey was not alone; An America spy, Steve Trevor was with her, and together they got the victory.

More than 2 months of delay has been announced officially in a poster shared by Gal Gadot with a tweet as follows:

In these dark and scary times, I am looking forward to a brighter future ahead. Where we can share the power of cinema together again. Excited to redate our WW84 film to August 14, 2020. I hope everyone is safe. Sending my love to you all. ❤️ pic.twitter.com/nzPUM7uQ1n

We all know that the coronavirus is taking a toll on all human civilizations across the world. Most of the works are down and closed due to this pandemic. Wonder Woman’s production also delayed due to this. However, 2 months of delay is not a big deal.

Yes, a trailer is available uploaded by ‘ONE Media’.

Wonder Woman will fight Cheetah, a villainess having unbeatable strength and agile abilities. Patty Jenkins, the director revealed that the movie is not focused on the sequel thing, it will one of its own kind.

He also stated that the storyline will be different from the one we have seen almost 3 years back. That’s all that everybody knows about the movie, we will update this once, official sources make the info public. 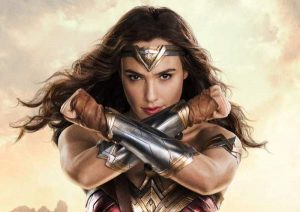