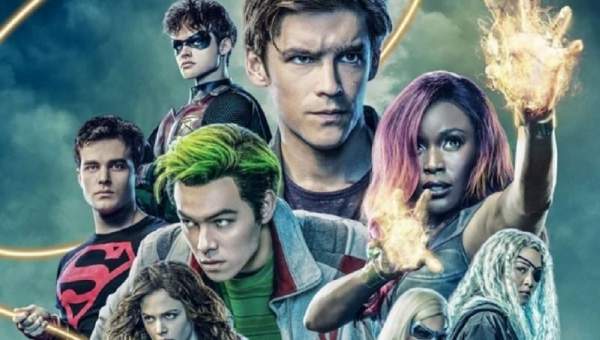 Titans Season 3: A few months back, season 2 was completed in November 2019 which created a lot of buzzes around. Now, the question arises, is it renewed for another season? If yes, then what will be the release date, and what could happen next?

The American superhero tv-series is from the world of DC and Warner Bros. production. It is based on the DC comics, which shows how superheroes join hands to destroy the evil creating nuisance in the world.

There are several superheroes in the story and each one of them has unique powers to take down the evils. It has gathered good word of mouth and reviews from the audiences during the first installment.

But the second season got a negative response from the critics and others. Due to this, the rating of the show decreased to 7.8/10 on IMDb. This time, the creators have to think out of the box to gain back the popularity.

Akiva Goldsman, Geoff Johns, and Greg Belandti created this series for the DC universe. It started with 11 episodes in October 2018. DC universe already announced the renewal of the series for season 2 back in November 2019.

They have made the news official around 20 days before the second installment’s finale episode. DC also said that the release will be in mid-2020. As of now, rumors are spreading that it will delay due to coronavirus pandemic.

But DC universe hasn’t revealed anything about the delay, then we should stick with Fall 2020 and wait for it.

Nothing is out officially that could be considered as a trailer or teaser. Just in case, if you are new to all of this, we have embedded trailer videos of season 1 and 2 below.

We will update the trailer for the third installment as soon as we got it.

Till now, there is no official plot for the third installment. Season 2 has wrapped most of the things of the plot. If you have watched second installment, you must have realized that some things are shown unnecessarily.

The plot should have major changes to stand out this time. As per the sources, we will see that some characters were dead in season 2 may revive this time. This is because the fans are not happy with some things shown.

The second season was mainly focused on the history of the titans but the final episode was not up to the expectation of the audience.

More speculators are sayings that Donna will be back sooner than expected. The return of Donna will similarly make Dick leave the original identity of Robin. Other than that there will be more surprises that would make the episodes more entertaining.

DC Universe, this time wants to get back the reputation of the show and increase further. They don’t want to disappoint their loyal fans. People love to experience the superhero thing, so they will work in that direction.

Roy Harper got little focus in the plot of season 2, so, he may have a good amount of footage in the upcoming installment. 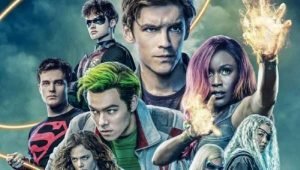 While the following character will not return back.

This is the expected list, the exact will be updated soon.